The Next Generation NVIDIA Pascal GPU's are now in the testing stage.

TechTimes have reported this to be the case as "the said GPUs are being sent from the fabrication plants of Taiwan Semiconductor Manufacturing Company (TSMC) to Nvidia's testing facilities in India."

Pacsal is by far one of NVIDIA's most anticipated products for 2016 & will be competing directly with AMD's Polaris GPU also scheduled this year. As we reported last month, the GPU will feature a new HBM2 memory interface & 16nm FinFET manufacturing process.

At least 4 different GPU's are being tested right now; 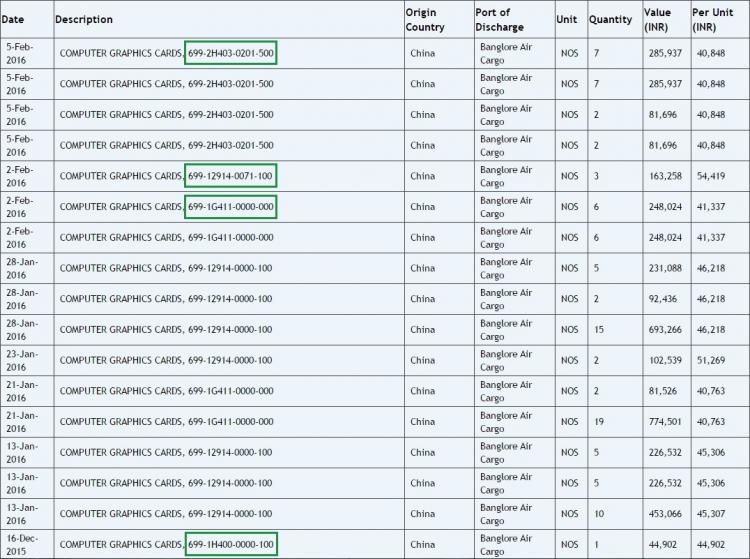 Highlights of the flagship GP100 GPU include the following:
 Up to twice the performance per watt estimated improvement compared to Maxwell
 Up to 32GB VRAM via HBM2 chip technology
 DirectX 12 feature level 12_1 or even higher
 Built on TSMC's 16nm FinFET manufacturing process
 A total of 17 billion transistors, which is more than twice the number found in the GM200
 Comes with a 4096-bit memory bus interface
 Features NVLink
 Supports half precision FP16 compute, which is two times the rate performed by full precision FP32

NVIDIA is expected to give more detail to the technology at their own GPU Technology Conference in early April.