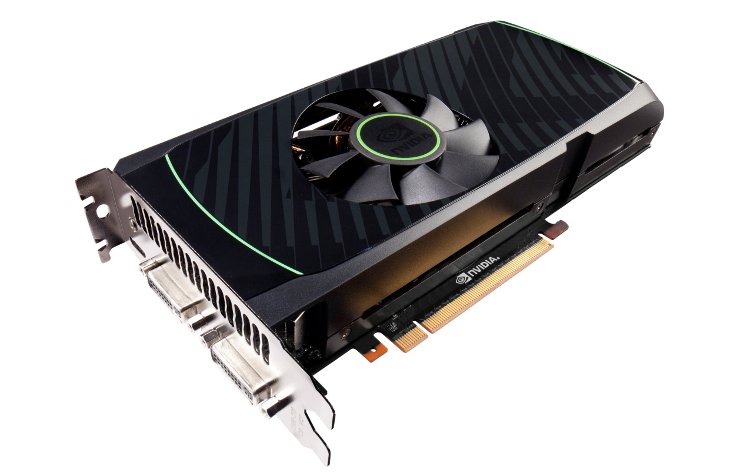 VR-Zone reports that NVIDIA may be planning on releasing the 6th, and perhaps final, version of the 560. The GTX 560SE, based on the GF114 core of the 560 and 560Ti, will be a decidedly cut-down edition performing somewhere between the 550Ti and 560. The specs will be essentially the same as the GTX 555, an OEM part which hasn't made it into retail channels:

By all accounts the 560SE is being brought to market as quickly as possible to compete against the AMD HD7770, currently the fastest card in the <£120 retail price bracket. Whilst it will not be able to compete with the 7700-series on power consumption, the 560SE should have plenty of raw grunt at stock settings compared to the 7770 due to the greater number of shaders vs the relatively underpowered 550 Ti, NVIDIA's current best budget offering. With best estimates that Kepler is still months away this is NVIDIA's best hope to shore up market share in the tight low-end performance market.

GTX 560SE's are expected within weeks priced at around $150.