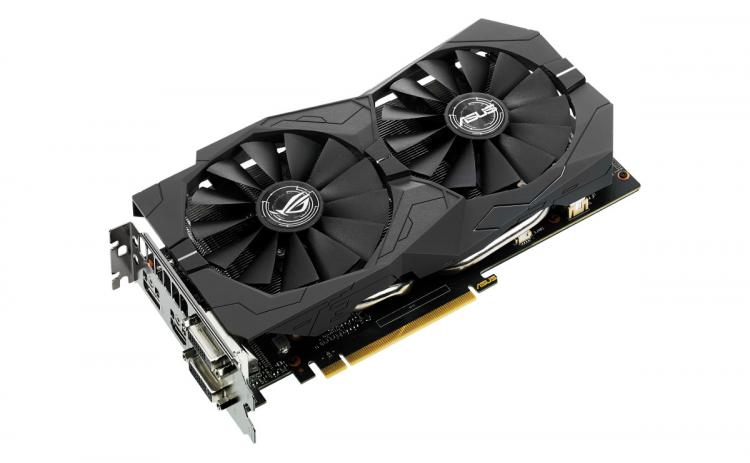 It cannot be argued that NVIDIA's range of discrete GPUs for mainstream through to enthusiast-level gaming isn't exceptional, but one aspect of their portfolio you might consider a weakness is an affordable entry-level option. Low power, very modest performance, low cost - NVIDIA doesn't really cater to that segment with any card released in the last 5 years. That, however, might be about to change according to a new report from Videocardz.com.

The GeForce GTX 1630 is allegedly being prepared as the first x30 GPU for the 16-series, but not (as you might expect) a de-facto replacement for the low-power GT 730 and GT 1030. It will instead replace the GTX 1050 Ti as the current gaming entry-point, likely bumping up the price/performance in this segment while paving the way to the eventual phasing out of driver support for Maxwell and Pascal GPUs. As a GPU based entrenched in their 16-series architecture, the GTX 1630 will not have the access to the advanced features of the RTX 20-series and 30-series, but will nevertheless still be able to take advantage of the generational improvements over the 10-series while also incorporating GDDR6 memory.

It's expected that the GTX 1630 will slot in at or less than $190, the MSRP of the GTX 1050 Ti. Performance will be critical if it enters the consumer market as a standalone product due to the presence of second-hand 10-series and 16-series cards (particularly the GTX 1060 6GB); however it's certain to find a home among OEMs and system integrators eager for an update to their entry-level PC specifications.

No information is available as yet on exact specifications or a prospective launch date.