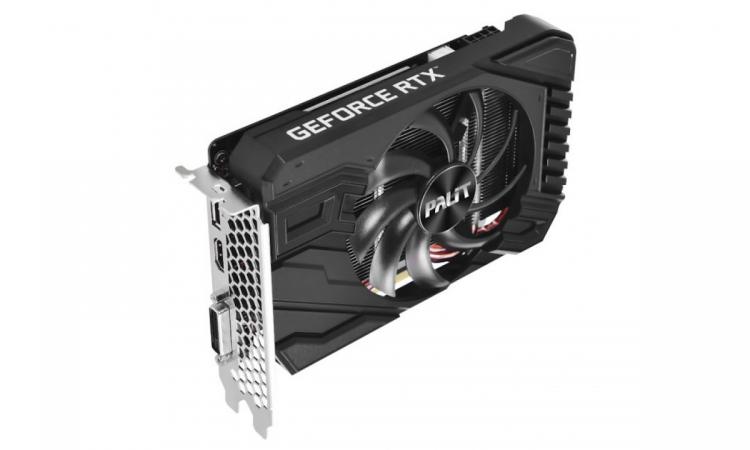 Announced at CES 2020 earlier this month, AMD's Radeon RX 5600 XT is scheduled to launch imminently worldwide, priced to match NVIDIA's top-end GTX-class GPU while claiming higher performance. The GeForce GTX 1660 Ti is certainly a solid enough performer in 1080p gaming (as our review bore out last year), but there's a limit to the performance available on the super-efficient Turing architecture with a GPU of its size. NVIDIA, therefore, cannot easily respond with new hardware; but there is another way.

Filtering through the grapevine over the weekend is a surprise move to the MSRP of a NVIDIA GPU, but not the GTX 1660 Ti. No, the GeForce RTX 2060 is the card with a portion of its asking price bumped off, now sitting at a much more attractive $299 rather than $329 and putting it perilously close to the RX 5600 XT's starting price of $279.

Any substantial performance disparity between these two card families - NVIDIA tout the RTX 2060 as a 1440p gaming gem - won't be the only issue facing AMD. The RTX 2060 is also NVIDIA's entry-point into their raytracing ecosystem, including the excellent Control and Metro: Exodus as well as CD Projekt Red's upcoming (and recently delayed) Cyberpunk2077. Real-time hybrid raytracing is also a major selling-point of the next-generation consoles discussed heavily during CES week; AMD would be wise not to underestimate that.

This sudden change in the competitive landscape will squeeze many AMD partners who traditionally extract a premium for their Radeon variants with proprietary cooling and factory overclock. Affordable variants that hit MSRP however should be relatively well positioned.

It's not clear if official pricing outside the US has been updated to reflect the reduced North American RTX 2060 MSRP, but UK buyers at least can acquire a variant from Palit for the princely sum of £269.99 from OCUK. This, if anything, is a touch under a direct MSRP price conversion after 20% V.A.T. is applied.