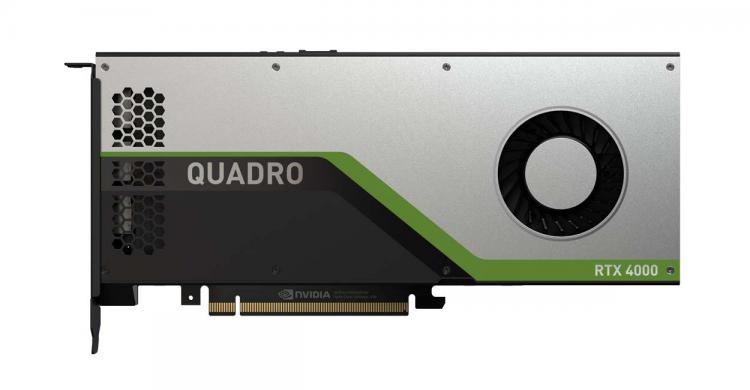 Pricing and Availability
The NVIDIA Quadro RTX 4000 will be available this December 2018 at NVIDIA.com and from partner workstation manufacturers. MSRP is estimated at $900 USD. Learn more about the Quadro RTX 4000 here.

There are currently 539 user(s) online:
Google