NVIDIA Readies A Slimmer Version of The GTX Titan


According to Sweclockers, NVIDIA are in the process of preparing a slimmed down version of their GTX Titan model. The exact specs and details are not yet known but source does say the graphics card will be based on the same setup as Tesla. If true it would mean around 2496 CUDA cores, 320-bit memory and 5 GB of GDDR5 memory. 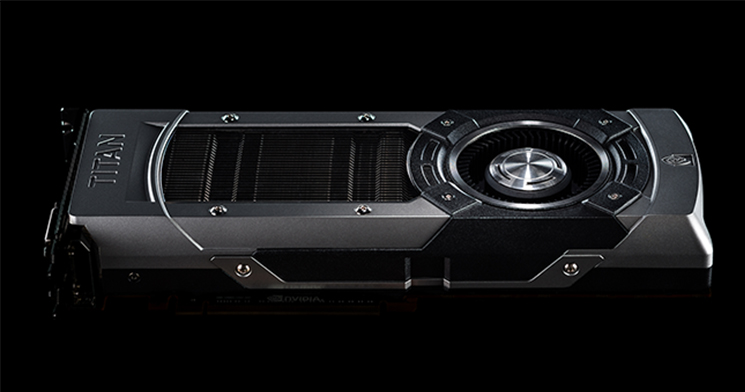 The launch is expected to happen sometime in the summer/fall of 2013.