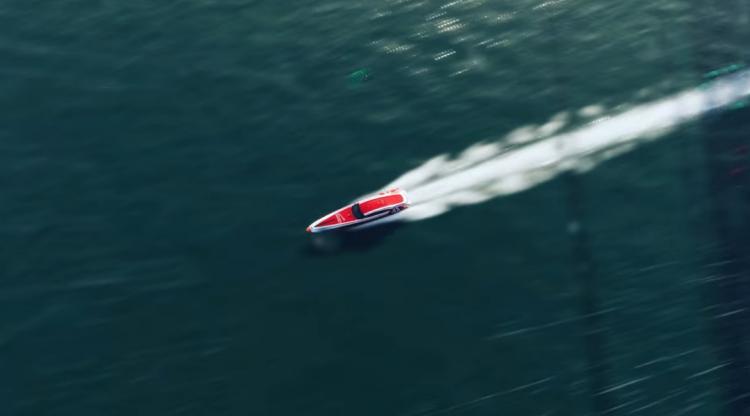 NVIDIA are back with their second major driver release of June 2016 in the form of the GeForce 398.36 WHQL Drivers. Part of their on-going Game Ready program of day-0 updates for major game launches, this particular iteration offers optimum support for Ubisoft's The Crew 2 which opened up early access on PC today.

In common with prior driver updates, the GeForce 398.36 WHQL Drivers also bring new SLI profiles - this time most notably for Dark Souls Remastered - and a set of bug fixes. In particular Gears of War 4's DirectX 12 implementation has a blue screen error fixed, plus G-SYNC and HDR modes have been issued with improvements.

The release notes for these drivers also introduce a new list of identified issues in need of attention, and likely to get it next time around. HDR and G-SYNC are common culprits, likely only recently identified due to more wide-spread availability of HDR and/or G-SYNC monitors.

As always, this driver package can be downloaded from GeForce.com/drivers or through the GeForce Experience App. Windows 7, 8.1 and 10 (32 & 64-bit versions) operating systems are supported, as are cards with Kepler, Maxwell, Pascal and Volta architectures (typically 600-series and on). Since April 2018 Fermi and older GPUs are no longer compatible with the regular driver packages.

Game Ready Drivers provide the best possible gaming experience for all major new releases, including Virtual Reality games. Prior to a new title launching, our driver team
is working up until the last minute to ensure every performance tweak and bug fix is included for the best gameplay on day-one.

Provides the optimal gaming experience for The Crew 2.

[G-SYNC]: G-SYNC may still be active after closing a game, causing the desktop to stutter. []

[HDR]: With HDR turned on, non HDR full-screen video playback may cause corruption/flickering in the video. [200410646]