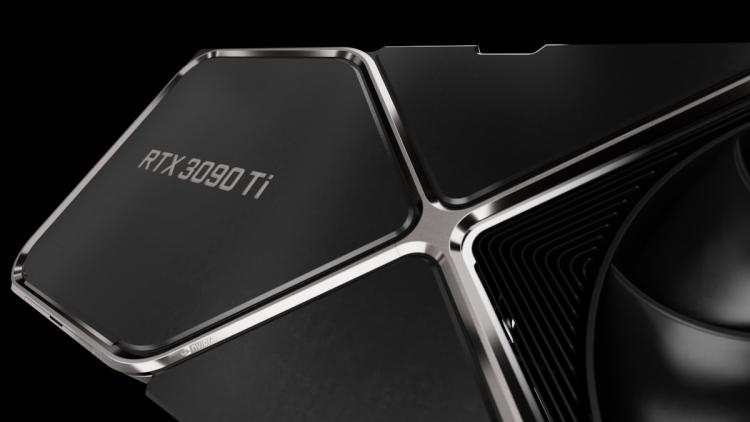 NVIDIA finally released the GeForce RTX 3090 Ti yesterday, a new flagship based on the Ampere architecture that sucks power and gobbles frames like no other GPU. But all new GPUs need a driver to go with them, and like the RTX 3050 NVIDIA have issued a tailored made package solely for the new silicon.

The GeForce Game Ready 512.16 driver is a derivative of r512.15, last week's general release that offered optimisations for Tiny Tina's Wonderland and Ghostwire: Tokyo. This driver has only been validated for the RTX 3090 Ti however, making it unsuitable for (and indeed incompatible with) the rest of NVIDIA's hardware both old and new.

You can download the Game Ready 512.16 driver here. The installer is compatible with 64-bit versions of both Windows 10 and 11.

We expect to see the RTX 3090 Ti support to be rolled into the mainline driver release with the next revision, which should be available in April alongside the big new games of the month.