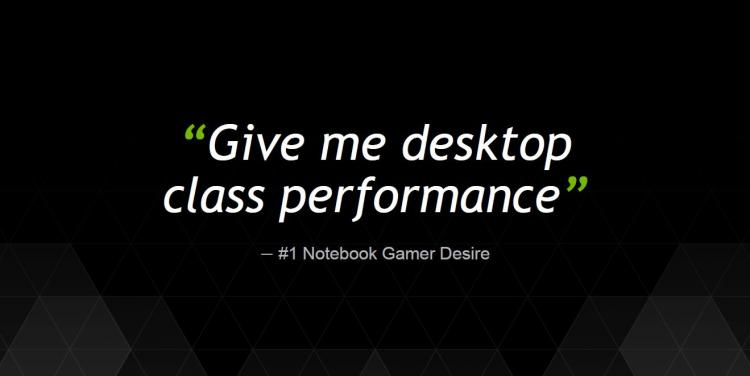 NVIDIA appears to be readying a new Maxwell based GPU to roll out to the mobile market. Rumoured to release during Q2 2016 the GTX 980MX along with the GTX 970MX, each will have an increased CUDA core count with a higher clock speed along with more texture units than the original 980M and 970M.

NVIDIA is bridging the gap between desktops with its notebook variant of GTX 980 and GTX 980M along with a slightly faster version of 970M. The GTX 980MX will supposedly have 1664 CUDA Cores, while the GTX 970MX has 1408.

AMD is expected to release their Polaris FinFET based graphics cards around the same time in 2016, so NVIDIA is looking for something to be on par with the AMDs soon to be improved performance per watt for the mobile market.

« ASUS Announces The 970 Pro Gaming/Aura, An AM3+ Motherboard With SLI Certification · NVIDIA Releasing Two New GPUs For The Mobile Market · NVIDIA Driver 361.75 Update for Rise of the Tomb Raider & The Division Beta »