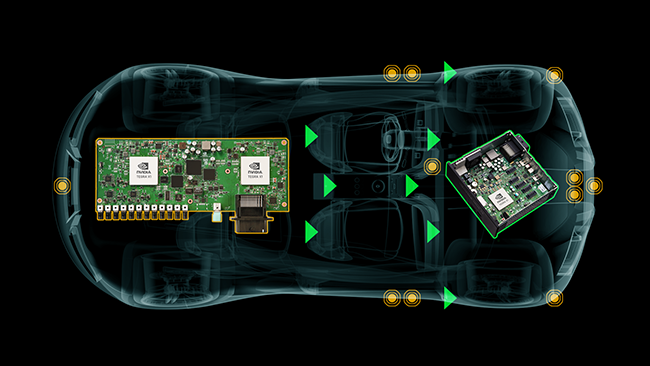 Non-GAAP earnings per diluted share were $0.46, up 18 percent from $0.39 a year earlier, and up 35 percent from $0.34 in the previous quarter. "Our record revenue highlights NVIDIA's position at the center of forces that are reshaping our industry," said Jen-Hsun Huang, co-founder and chief executive officer, NVIDIA. "Virtual reality, deep learning, cloud computing and autonomous driving are developing with incredible speed, and we are playing an important role in all of them. "We continue to make great headway in our strategy of creating specialized visual computing platforms targeted at important growth markets.

The opportunities ahead of us have never been more promising," he said. Capital Return During the third quarter, NVIDIA paid $53 million in cash dividends and received an additional 4.6 million shares at the close of the accelerated share repurchase agreement that it had entered into in the previous quarter. As a result, the company has returned an aggregate of $604 million to shareholders in the first nine months of the fiscal year. The company intends to return $800 million to shareholders in fiscal 2016.

NVIDIA's outlook for the fourth quarter of fiscal 2016 is as follows: