NVIDIA Switches To Samsung from TSMC For GPU Production 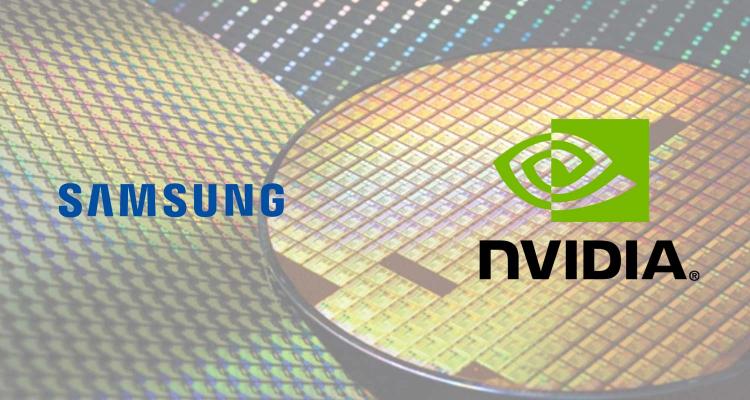 NVIDIA has recently revealed its latest-generation graphics cards featuring the Turing microarchitecture  the GeForce RTX 20 SUPER-Series GPUs. However, there are confirmed reports that NVIDIA will be switching from TSMC to Samsung on 7nm EUV process for the next-generation GPUs due to pricing and supply concerns. EETimes also reports that Samsung gave NVIDIA a better offer than TSMC as Samsung undercuts prices for its 7-nm node with EUV (extreme ultraviolet). TSMC might have lost a big client with NVIDIA but it will not be a significant loss having demand from other companies. TSMC still has orders coming from other big companies like Qualcomm, Apple, and Huawei. 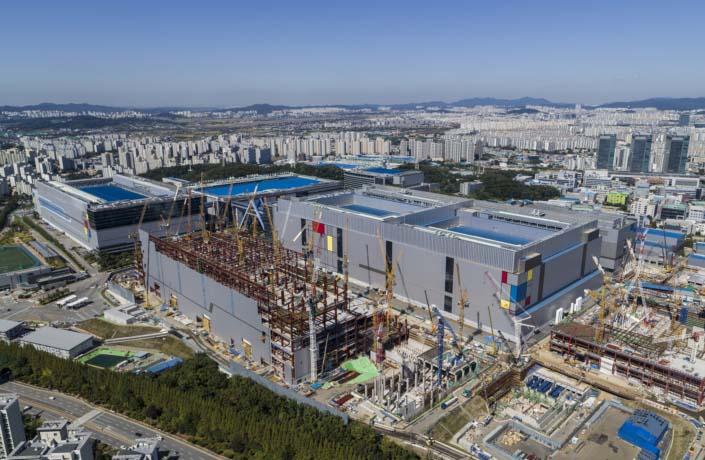 It is meaningful that Samsung Electronics 7-nanometer process would be used in manufacturing our next-generation GPU, said Yoo Eung-Joon. Until recently, Samsung has been working really hard to secure (partners) for foundry cooperation.

During a press conference in Seoul, Korea, Nvidia Korea Chief Yoo Eung-Joon confirms that the production of the next-generation GPUs will be with Samsung Electronics with its 7nm EUV processor, reported by Korea Herald. This suggests that NVIDIA is enhancing its relationship with Korean manufacturers given the current status of the US-China trade war.