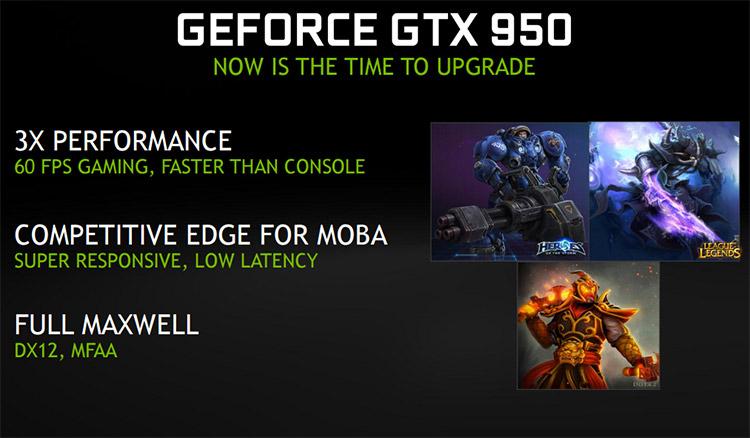 Back in august the NVIDIA GeForce GTX 950 launched. This card already utilized the GM206 core, a great choice for 1080p gamers. But NVIDIA wanted to propose a card that would fit into the $120 USD price range, where the NVIDIA GeForce 750 Ti sits right now. At the moment the GeForce GTX 750 and the GTX 750 Ti use last generation's core, the GM107 core architecture which doesnt include most of the features available on the 2nd generation Maxwell core. 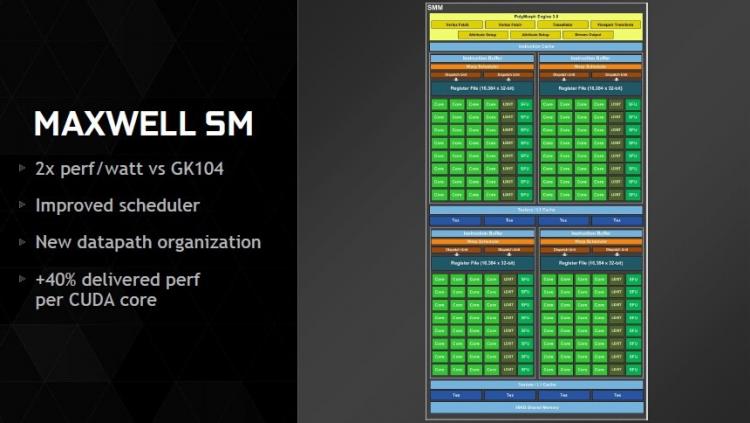 The last cards to use such branding were the GeForce GTX 460 SE and the GTX 560 SE. Both cards were based on the Fermi architecture. These SE branded cards are cut down variants of the original GPU that features lower clock speeds, disabled the cores and slashed the memory bus but retailed at a lower price.

The NVIDIA GeForce 950 Ti will feature 640 CUDA cores, 2GB of GDDR5 memory and the Maxwell infused display capabilities which include HDMI 2.0, Display Port x 3 and a DVI port. The specifications put the card on the same level as the GTX 750 Ti. This card will also have a 40% performance per CUDA core advantage over the GeForce GTX 750 Ti.

The NVIDIA GeForce GTX 950 SE is suspected to release in March for $129 USD.

There are currently 1032 user(s) online:
Google