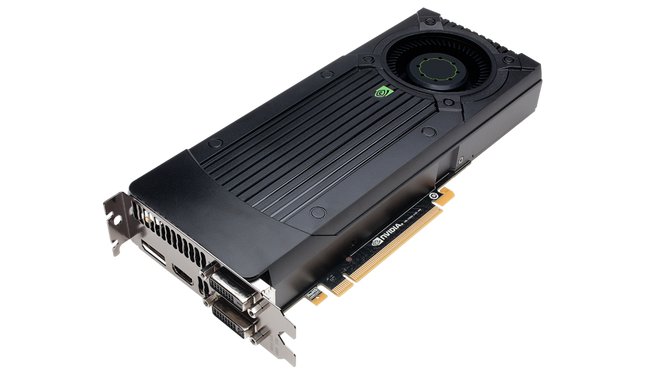 Following the GTX 660 and GTX 650 releases last week we speculated on the possibility of a GTX650Ti to bridge the price-performance gap between the two cards. Yesterday we had a hint of what that card might look like in a story from Wccftech, which cited a German news source. 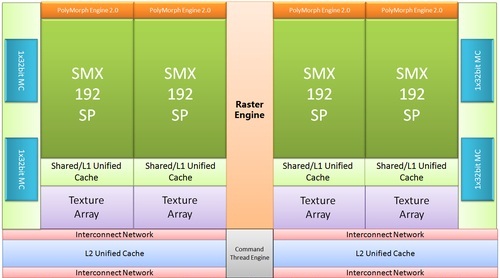 If the report is true the GTX650 Ti will be based on the same GK106 core as the newly released GTX660, but have one or two fewer SMXs than the full-fat version. This would result in a 576 or 768 Cuda core, 24 ROP GPU supported by up-to 2GB GDDR5 memory; clock speeds are unconfirmed but almost irrelevant given the plethora of AIB factory overclocks in this GPU generation. Gratifyingly, the memory freq. should be the same 6008MHz as the GTX660, resulting in as little a performance penalty as possible.

The expected performance boost over the GTX 650 is significant due to both the increased number of CUDA cores and the 192-bit memory bus, which should mean that the 650Ti will be the the real deal in terms of an entry-level for performance gaming at 1080p. A well-costed equivalent to the 560Ti would be excellent for budget gamers at 1080p who might be hamstrung at medium quality settings with the GTX650.