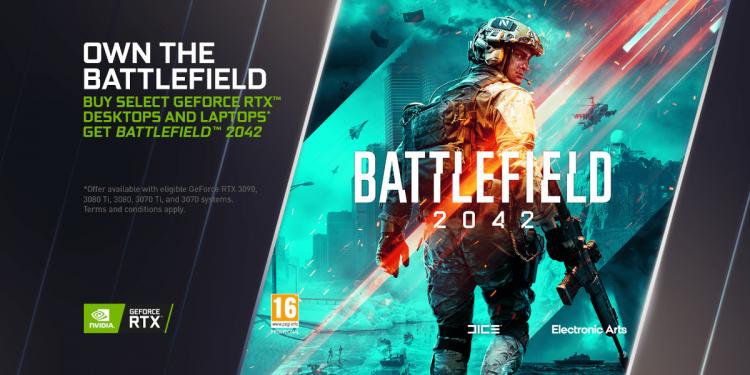 Gamescom 2021 returns this week in a 100% virtual form, with free livestream and on-demand videogame showcases to whet your appetite for Holiday 2021 and beyond. Not just new games are announced; new game modes, graphics features or even locked-in release dates for pre-announced titles are all commonplace highlights used as a way to claim a place in the day's news cycle.

Videogame publishers aren't the only virtual attendees. Hardware manufacturers use Gamescom and events like it to piggyback on some of the attention and draw eyes to proprietary features. Such is the case today as NVIDIA leap into the fray with a series of titles getting the RTX treatment in the very near future.

Marvel's Guardians of the Galaxy gets DLSS & Ray Tracing

Starting things off on a high is news that the newest superhero franchise title Marvel's Guardians of the Galaxy will launch on October 26th with ray-traced reflections and NVIDIA DLSS, offering the best visual fidelity and performance on PC.

Dying Light 2 is also getting the full RTX treatment in the form of ray-traced reflections, global illumination and shadows, as well as DLSS. It releases this December.

NVIDIA have a long tradition of bundling games with their graphics hardware. This coming quarter will herald one of their biggest ever partnerships as EA's Battlefield 2042 will be bundled with selected GeForce RTX desktops and laptops (but not GPUs sold separately) for a limited time. You can learn more here.

NVIDIA is the official BF2042 graphics partner and they've worked with DICE to bring core technologies such as DLSS and Reflex to the game from day one.

Reflex Optimisations for Escape from Tarkov and Rust 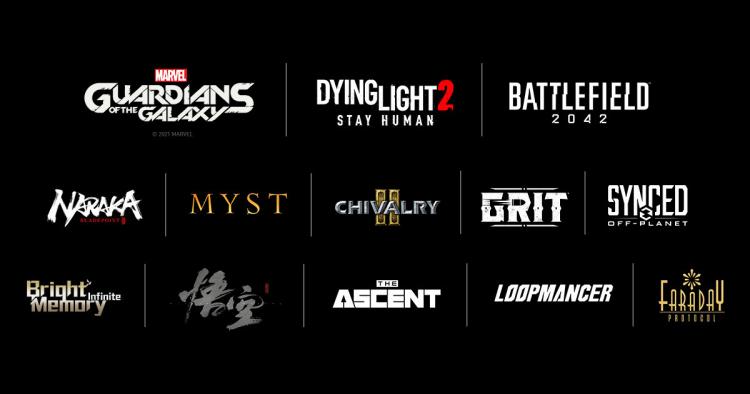 There's yet more news from NVIDIA at Gamescom

- Myst launches August 26th with NVIDIA DLSS and ray traced reflections, including into its VR mode. Enabling NVIDIA DLSS can more than double performance in Myst, and allows the game to maintain more 90fps in VR mode with an output resolution of 4864 x 2448.

- GRIT is a new battle royale based in the wild west that launches September 1 into Early Access with NVIDIA DLSS. DLSS will boost performance by up to 60% at 4K in GRIT. See it in action in a new DLSS comparison video.

- Loopmancer will be launching with NVIDIA DLSS and ray traced reflections, shadows, and global illumination. See the new gameplay trailer.

- Chivalry 2 is getting a DLSS performance boost.

There are currently 930 user(s) online:
Google