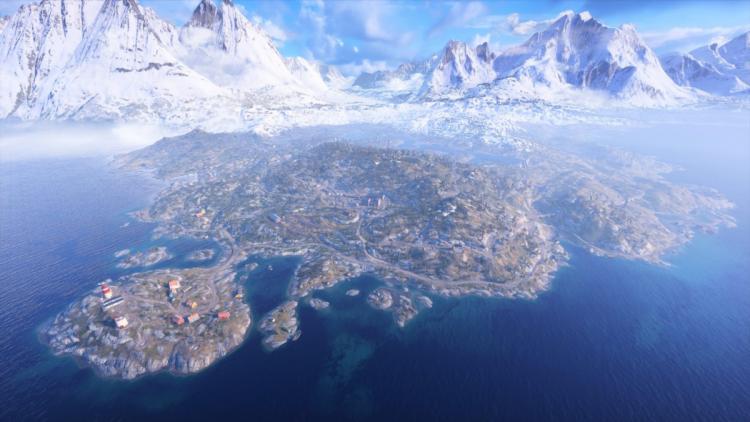 Last week NVIDIA announced and launched the first of their Creator Ready Drivers, a package release timed to coincide with major updates to creators tools such as Video Editors and CAD rendering tools. Today that is matched by the GeForce Game Ready 419.67 driver, a release that optimises for a few games made available over the past week.

A major launch just today has been Battlefield V: Firestorm, the franchise's long-awaited 'battle royale' mode. Given that this mode will see as many as 64-players duking it out in one huge map, it's no surprise that a few driver level tweaks would be desirable under the hood to keep things running smoothly.

Meanwhile, Shadow of the Tomb Raider's RTX Ray-traced Shadows and DLSS finally rolled out through an update to the game last week. Driver improvements soon after the unlocking of these features is something of a trend thus far, and SotTR is no exception.

The big release last week was Sekiro: Shadows Die Twice, From Software's latest Soul's-style game that's been published by Activision. Early rumblings of performance issues on GeForce RTX cards specifically mean that this could be a opportune time to get a fix out to players.

And finally, Anthem will also receive some attention. Sadly it won't unlock any actual content for the game, but you can't have anything.

The GeForce Game Ready 419.67 drivers can be downloaded at GeForce.com/drivers or via the GeForce Experience App. 64-bit versions of Windows 7 and 10 are supported, as are NVIDIA graphics cards going as far back as the GTX 600-series (Kepler).

Changes and Fixed Issues in Version 419.67

There are currently 634 user(s) online:
Google