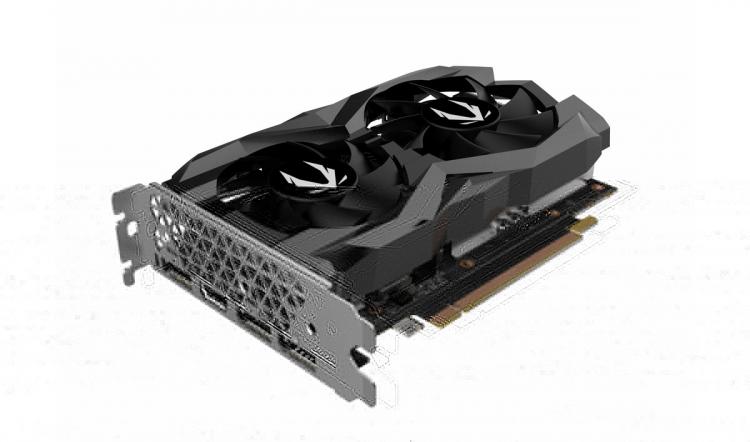 Last month NVIDIA launched a compelling new entrant to the mainstream graphics marketplace, the GeForce GTX 1660 Ti. Today they follow-up with another impactful design for those on tighter budgets that need more performance than is typically offered today  the GeForce GTX 1660.

As the name suggests, the GeForce GTX 1660 sits just below the GTX 1660 Ti in NVIDIAs ever-more comprehensive Turing lineup. Just as the GTX 1660 Ti effectively replaced the GTX 1060 6GB, so the GTX 1660 is intended as a replacement for the GTX 1060 3GB; a new option that will provide a major performance boost to those equipped with graphics hardware two or more generations old. 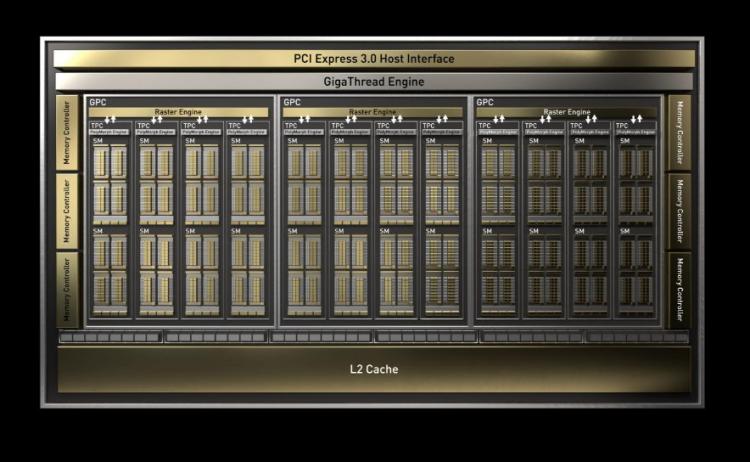 NVIDIAs Geforce GTX 1660 is based on the same TU116 GPU as the GTX 1660 Ti and is whats crudely termed a salvaged part. Practically speaking the chip is the same, but a number of SMs  a key building block of NVIDIAs GPU architecture  are disabled. As a result performance is lower, but the architectural and other technological improvements Turing brings to the table are still present.

We discussed many of Turing's advanced features in our primer for the GTX 1660 Ti, so check that article out for a refresher on the topic. The key takeaway is that NVIDIA's GTX 1660 is a GPU thats built with an eye firmly on the future. While many GTX 10-series GPUs may trade blows with it at launch, it is expected that new games that can take full advantage of the features Turing gives access to will see the new GPU quickly outpace its less advanced rivals.

The key technical specifications of GTX 1660 are a step down from the GTX 1660 Ti in a number of very important ways, but actual performance may not lag as far behind as youre expecting.

Two fewer Shader Modules means that the GPU is equipped with 1408 rather than 1536 CUDA Cores, and 88 rather than 96 texture units. That still easily eclipses the 1280 on the Pascal-based GTX 1060 6GB however, not to mention the 1152 each GTX 1060 3GB boasts. Compensating for the slightly diminished number of CUDA cores are higher reference base and boost frequencies, although the plethora of factory overclocked cards at release does make references specs more of a guideline or representative minimum.

The final and most pertinent change in specification is the return to GDDR5 VRAM, 6GB of it to be precise. In this respect it matches the GTX 1060 6GB down to the 192-bit bus width, while an 8Gbps effective memory speed means that that it has a healthy 192 GB/s bandwidth. That pales in comparison to the 288 GB/s available on the GTX 1660 Ti, but sticking to older memory makes the card just a little more affordable.

Other aspects of the GTX 1660 are not particularly surprising. Power requirements are pretty much identical to the GTX 1660 Ti  one 8-pin PCI-E connector and a 120W TDP  which shouldnt tax many PSUs. It fits into a single x16 PCI Express 3.0 slot with most retail variants needing two clear PCI slots to accommodate the cooler. And the relatively low cooling requirements of the GPU will mean that all but the most opulent of variants will be short enough to fit into the vast majority of ATX and mATX chassis.

Consumers upgrading from older and marginal systems should check to ensure that their power supply is up to the task. Some only have access to a single 6-pin connector which wouldnt be sufficient in this instance.

The GeForce GTX 1660 is being pitched as a 1080p all-star, mixing both relative affordability and performance for excellent gameplay that doesnt put too much of a crimp on system and upgrade budgets.

Like the GTX 1660 Ti the ideal candidate for an upgrade to the card is a user with the now-labouring GTX 960 or 3+ yr old equivalent; happy at 1080p but wanting to once again push 60fps in the latest games with some of the eye candy turned up. The GTX 1660 should be expected to struggle at 1440p compared to its beefier sibling, especially in newer games that have more high fidelity eye-candy.

NVIDIAs GeForce GTX 1660 is available today starting from £199, but theres bad news if you were hoping for one equipped with those fancy NVIDIA reference coolers. Only variants from NVIDIAs many board partners  ASUS, EVGA, MSI, Palit, ZOTAC, GIGABYTE etc  will be available, each with their own proprietary cooler design. But fear not, these coolers are generally good to excellent in quality and one design is sure to take your fancy.