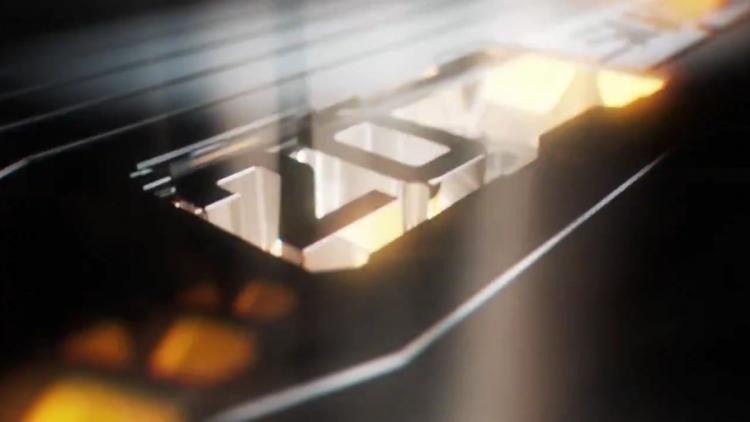 The wait is almost over according to NVIDIA, but it appears that Amazon have jumped the gun by listing the GeForce RTX 20 Super-series of GPUs. Backing this up is Videocardz.com, who have published a breakdown of MSRP and limited specifications for the refreshed range.

The GeForce RTX 2060 Super will be priced at $399, $50 more than the RTX 2060's MSRP (which will continue to be sold alongside the new GPU). It is once again based on the TU106 GPU, but had the CUDA Core count increased to 2176 from 1920 and now sports 8GB GDDR6 memory. That's a substantial improvement over the RTX 2060 - likely to be the largest performance improvement in percentage terms over its vanilla counterpart - and may be a reaction to the AMD RX 5700's projected launch status.

Meanwhile, NVIDIA's GeForce RTX 2070 Super will swap out the RTX 2070's TU106 GPU in favour of a cut-down TU104 seen in their RTX 2080. The TU104 has a maximum of six graphics processing clusters available with eight Shader Modules per GPC. If equipped with the rumoured 2560 CUDA Cores unlocked then the RTX 2070 Super is likely using at least five of them. This will substantially help the card's ray-tracing and rasterisation capabilities.

In other aspects the RTX 2070 Super is similar to the RTX 2070: it continues to utilise 8GB of GDDR6 memory clocked at 14Gbps over a 256-bit bus, which it holds in common with the vanilla RTX 2080. We're also likely to see clock-speed bumps for both the RTX 2060 Super and RTX 2070 Super as the manufacturing and binning process is more mature. Its MSRP is reported to be $499, identical to the RTX 2070 Founder's Edition.

Videocardz speculate that the RTX 2070 will be retired in this launch rather than be positioned at a lower price point. The RTX 2060 meanwhile will remain on sale at $349 as the most affordable entry into NVIDIA's RTX ecosystem.

As previous mentioned, official announcements on the RTX 20 Super-series are expected on July 2nd.