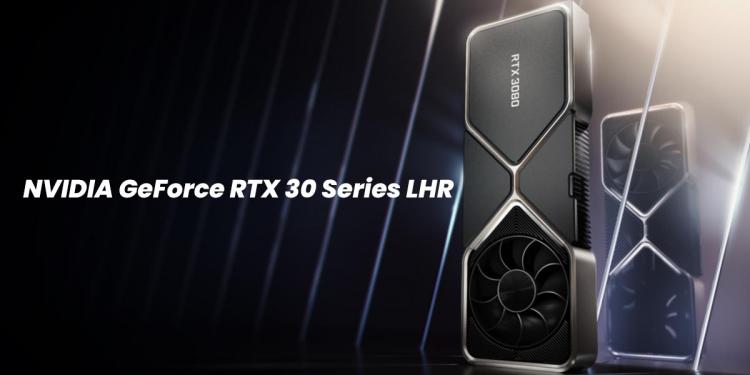 NVIDIA's Low Hash Rate cryptocurrency mining limiter has proved to be a controversial subject since its implementation on the GeForce RTX 3060 in February last year. Marketed as a way of reducing mining demand for the new mid-range 30-series GPU, and later rolled out across the range as 'LHR' models, the firmware fudge was part of a two-pronged approach intended to nudge the major crypto farms away from consumer GPUs and towards NVIDIA CMP HX specialist cards. Eighteen months later, and after one or two false alarms, all three LHR implementations have now been partially or fully circumvented.

The RTX 3060 launched with LHRv1, with subsequent RTX 30-series releases each incorporating this or later revisions of the protocol that roughly halves the hash rate for Ethereum mining using the DaggerHashimoto (Ethash) algorithm. Earlier this month it was reported that the NiceHash miner had circumvented 100% of the LHRv1 and v2 protocols, allowing the vast majority of RTX 30-series cards to mine at the full hashing potential without any of the innovative work-arounds developed. Today it's been revealed that the last two holdouts, the RTX 3080 12GB and RTX 3050 8GB which both utilise LHRv3, have been unlocked to offer 90% of their total mining power.

It's difficult to assess the impact of LHR on the affordability of graphics cards in the consumer market. The damage might have already been done upon the 30-series launch: prices spiked due to combined demand from consumers and miners, inflating the price of all subsequently released RTX 30-series cards well beyond MSRP. It's only now, with the RTX 40-series on the horizon, that the market is beginning to normalise in terms of both pricing and availability. 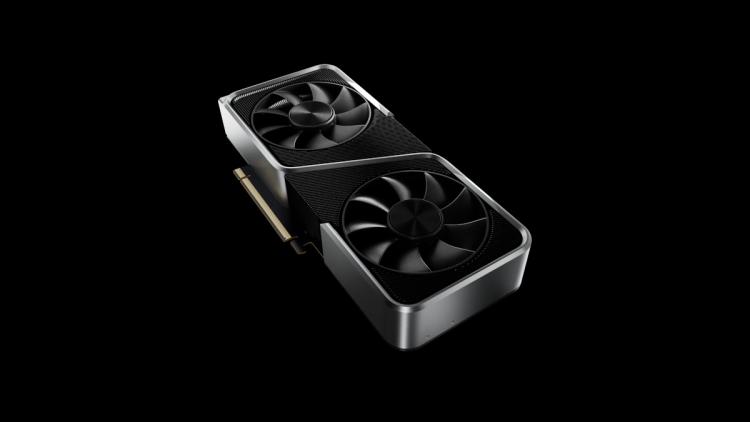 Ironically the effect of the unlocks might be less significant that initially feared. Cryptocurrencies across the board were experiencing a major downturn even before the collapse of the Terra (UST) stablecoin last week, and wholesale energy cost increases have made mining uneconomical in many regions where it would previously have been marginally profitable. That won't trouble those who procure energy through local renewable generation (or illegally), but mining as a cottage industry might not be the threat it once was.

Eyes now begin to turn to the RTX 40-series. Will they launch with an LHR lock in place, and will mining developers be able to put their knowledge to good effect in early circumvention? Will boom times for cryptocurrency mining return, raising the cost of new cards at launch and flooding the second-hand market with hard-used GPUs? We'll find out more in the second half of 2022.