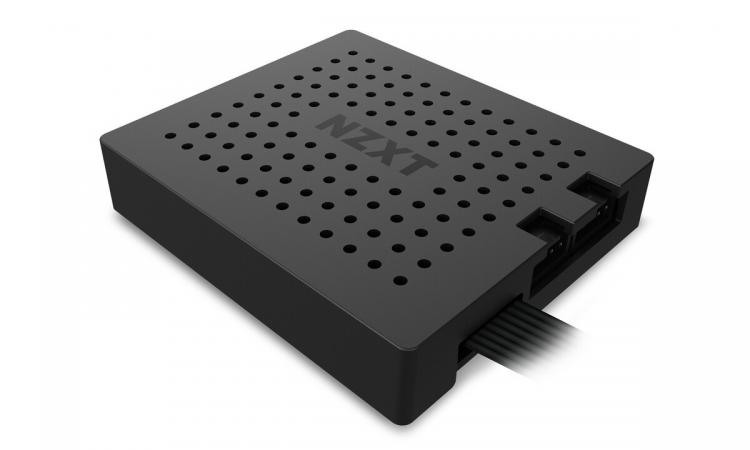 The NZXT RGB & Fan Controller was created for builders to easily and affordably add digital RGB and fan control to their system controlled via NZXT CAM. Any chassis can now have the same enhanced capabilities found in the i versions of NZXT award-winning H Series cases. Bringing beauty to any battlestation is simpler than ever with two RGB lighting and fan channels that are compatible with all NZXT lighting accessories such as LED strips, underglow, cable combs, and AER RGB 2 fans. Additionally, three dedicated 10 W fan channels are included, giving users direct control of their airflow performance digitally.

Mix and match any NZXT RGB LED accessories within each channel, including NZXT Underglow, Cable Comb, LED strips in various lengths, and Aer RGB fans while syncing all lighting accessories across different channels.

The NZXT RGB & Fan Controller has an MSRP of $24.99 in the USA, where it is available now. A worldwide release is planned for February 2020.