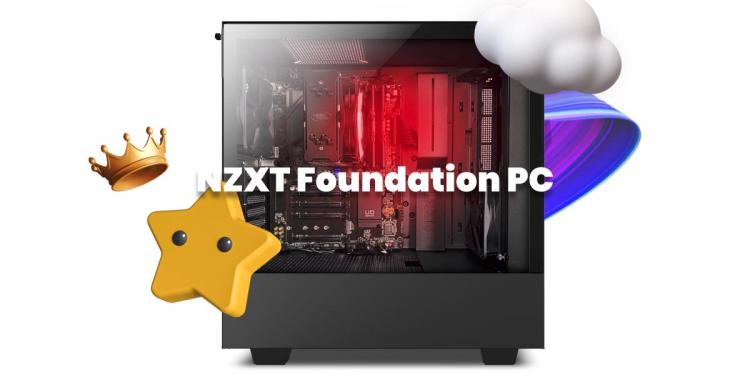 The NZXT Foundation PC is capable of playing most modern titles like Fortnite, Minecraft, and Rocket League. Users who love those games wont have to miss out on gaming with friends, hanging in Discord, or playing whats popular. The benefits of PC gaming are at your fingertips without the hassle of trying to find a GPU.

The NZXT Foundation PC is the ideal entry-level gaming system for people that wants to dive into PC gaming without breaking the bank. Its the perfect option for kids and casual gamers looking into an affordable gaming PC that can be easily upgraded in the future.