NZXT gives in to the demand for more airflow and teases the upcoming NZXT H510 Flow chassis with a mesh front panel. The NZXT H510 Flows perforated front panel is optimized for airflow making it ideal for high-performance gaming PC builds. It comes with two pre-installed NZXT Aer F 120mm fans, one at the front and one at the rear. Buyers may still need to buy more fans or replace the stock fans with RGB fans because the pre-installed fan lack RGB lighting. Nevertheless, NZXTs offering of the H510 Flow would be a great addition to their case line-up.

The NZXT H510 Flow does feature some of the signature features of the H Series cases such as the iconic cable management bar with pre-installed channels and straps. It also has a removable radiator bracket for easy installation of all-in-one liquid coolers. The H510 Flow supports radiators of up to 280mm. The NZXT H510 Flow chassis is available in black and white models. 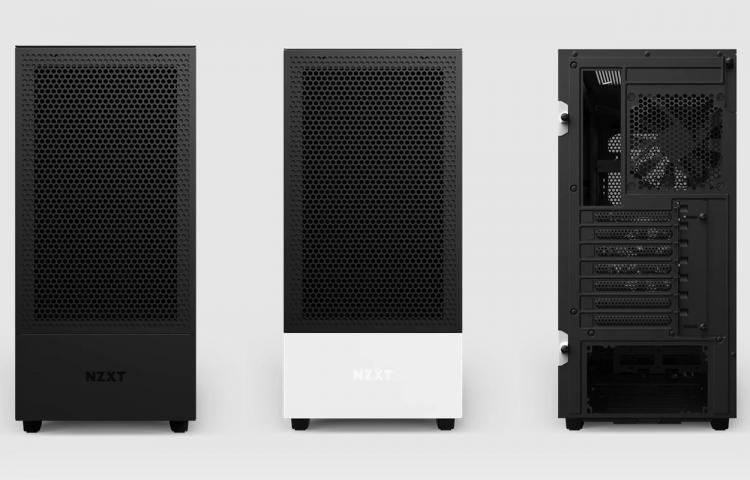 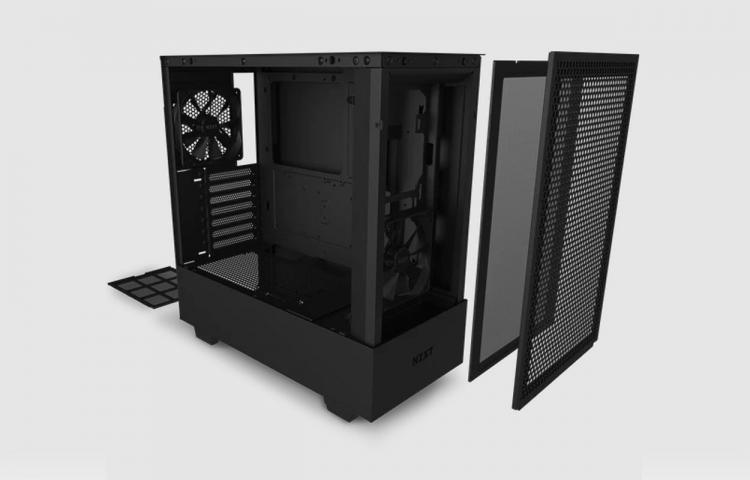 Pricing
The NZXT H510 Flow will be offered in black and white models for $109.99. To learn more about the H510 Flow chassis, please visit NZXT.com

There are currently 728 user(s) online:
Google