or the past couple of years Closed Loop Liquid Cooling has been the talk of the town in CPU cooling, and evolved to the point that, rather than being exceptionally niche, every company with CPU cooling products is expected to have one. Until now, NZXT were one of the diminishing breed still bucking the trend, but today they have firmly jumped on board with the release of the Kraken. However, there's a slight twist to their design.

Most closed loop coolers utilise a radiator with standard and widely utilised spacings, in the main 120mm but in some cases 240mm. This allows them to fit a majority of modern chassis where either a 120mm fan can be screwed to the rear or 2 x 120mm to the top, roof clearance notwithstanding. With the Kraken NZXT have taken the highly unusual step of utilising 140mm and 280mm radiators, taking advantage of the greater preponderance of 140mm fan placements in high-end chassis. 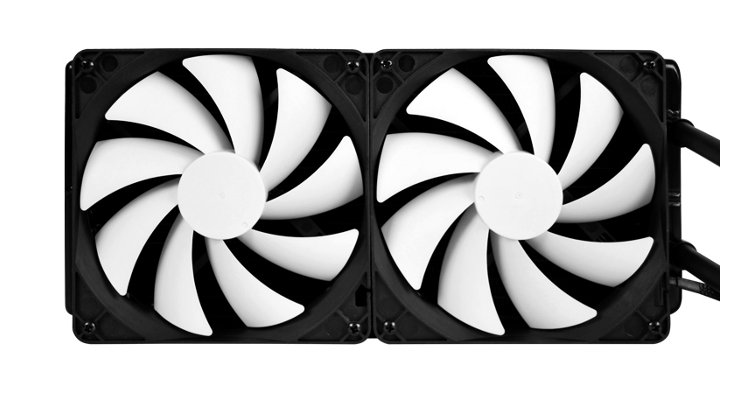 140mm and 280mm radiators are not new, although at present they occupy only a small portion of the water cooling market. At a stroke they significantly limit the number of compatible cases currently in the possession of users, especially in the instance of 280mm rads; by going for these dimensions on the Kraken NZXT are really rolling the dice. What they gain should be field-leading performance due to the increased surface area of these spec radiators over the competition, so long as performance falls out as predicted. The 25mm thickness presents more of a compromise; whilst 40mm radiators have higher performance, space requirements and pump sizes tend to increase to the extent that compatibility is restricted to too few chassis. 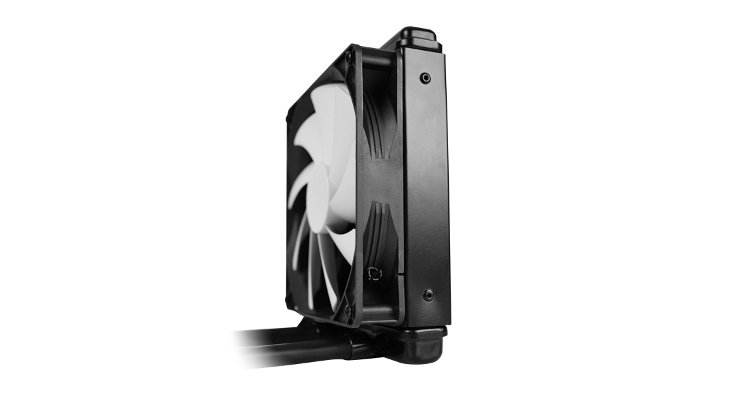 Unsurprisingly NZXT's latest full tower chassis, the Phantom 820 and Switch 810, are both compatible with the Kraken series. Additionally their new Hue LED lighting controller is also compatible with the LED built into the pump. The coolers themselves also come with either one or two NZXT FX-140 PWM fans.

There are currently 527 user(s) online:
Google