Early-adopting enthusiasts that feel held back by commodity SATA storage cant wait to get their hands on the impending RevoDrive 400 series which was designed and engineered for ultimate next generation storage performance. The NVMe PCI Express Gen. 3 x4 SSD series redefines the boundaries of speed and the limitations of storage capacity with up to 2.4GB/s of bandwidth and up to 1TB on a single M.2 module.

Being unveiled for the first time this CES is the Trion 150, a follow-up to the Advanced 19nm TLC-based Trion 100 series. Trion 150 SSDs will feature 15nm Toshiba TLC NAND flash and sports a great combination of quality features and excellent value that consumers have become fond of with the popular Trion 100 series. As the next iteration of this series, expect improved sustained performance and enhanced file transfer rates. 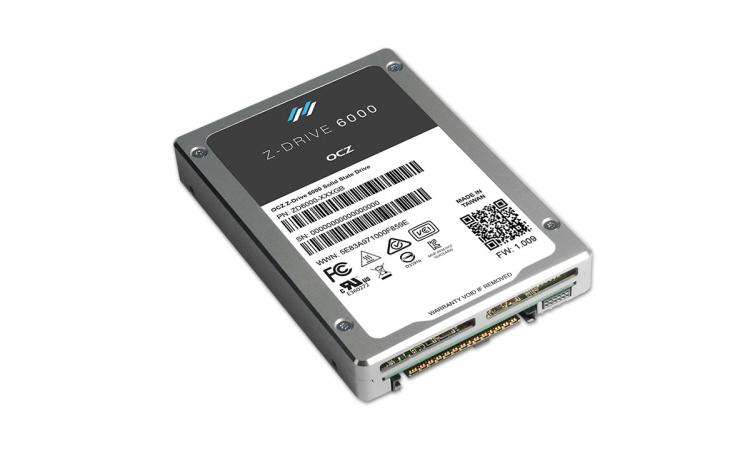 In addition to its new consumer product offerings, OCZs Toshiba NAND powered enterprise solid state drives will also be on display, including the award-winning Z-Drive 6000 U.2 series. For more information, please contact our public relations manager.

There are currently 571 user(s) online:
Google