Despite the fact that Oddworld is a fantastic game you have to wonder why their is a trend with HD remakes of old games. Is it because new ideas are lacking, or because developers find it hard to make an IP better than the original? Or is it simply laziness and riding on the success of a previous title? Whatever the reason, when it comes to Oddworld, I don't actually care! 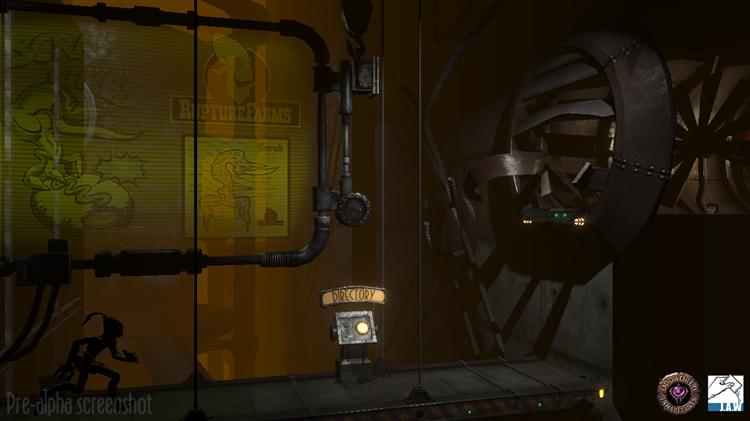 The original Oddworld games, Abe's Oddysee and Abe's Exoddus are still two of the best puzzle-platformers around. The environment, the characters and the story made this game extremely engaging and so much fun to play! Just Add Water has now confirmed that its HD reboot of Abe's Oddysee will get a downloadable release on PC, Xbox 360, PS3 and Vita in the fourth quarter of 2013!

The PC edition is due a bit after the console versions. Using the original as a loose blueprint, the "reimagining" is in shiny '2.5D' with new sounds and redesigned levels and all that jazz. 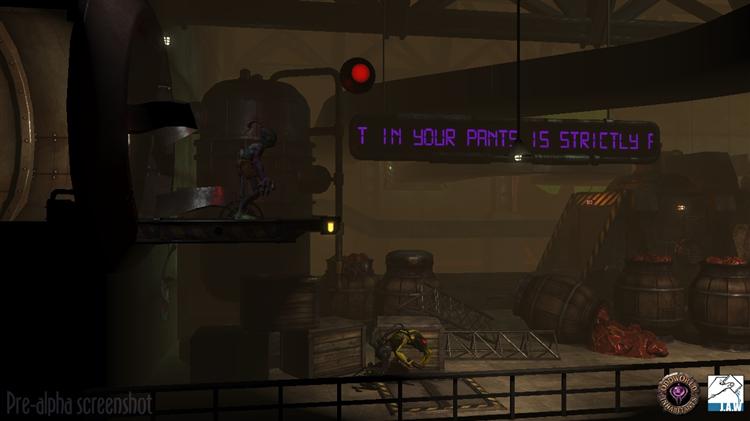 The original Abe's Oddysey can be purchase from Steam and GOG. Go to the source and check out some more of the tasty, new screenshots!

« Carmageddon Max Pack released on GOG · Oddworld: Abe's Oddysee HD confirmed for PC, 360, PS3 and Vita · Dishonored is Gold and so is this mask »