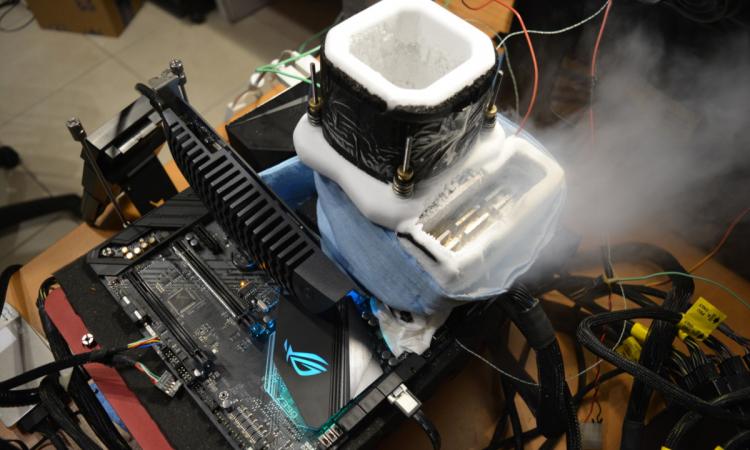 Already a rare feat, overclocking World Records are most associated with the launch of new performance hardware such as CPUs and GPUs, but this week a new milestone has been reached at what one imagines to be near the very end of the current generation. Overclocked Gaming Systems, working with Micron's Ballistix gaming memory subsidiary, announced that they have reached an incredible 5726MT/s (HWBOT Page, CPU-Z Validator, the fastest verified DDR4 memory frequency. This new World Record was achieved on May 13th by Stavros Savvopoulos and Phil Strecker using LN2 cooling and a performance hardware setup comprised of: 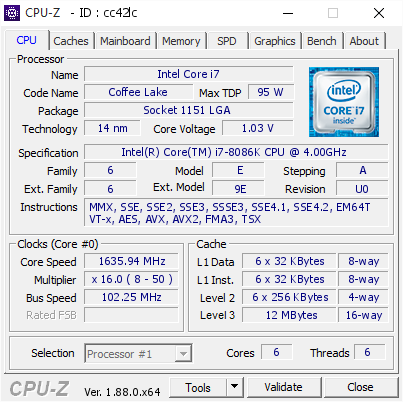 Intel's Core i7-8086K is the final member of their 8th Generation Core range, released as a special edition to commemorate the 40th anniversary of the Intel 8086's launch. Under the hood it's identical to the Core i7-8700K, but binning has meant that some users reported improved overclocks for this edition in particular. The CPU used may well have been the cream of even that exceptional crop.

The Maximus XI Apex is ASUS ROG's flagship Z390 motherboard, designed from the ground up for bleeding edge overclocking. It incorporates adaptations for bespoke cooling and voltage monitoring ideal for world record attempts, and stability is also tuned to a high degree. As an ROG motherboard it also exposes UEFI BIOS options not always available to regular tweakers on other hardware platforms. 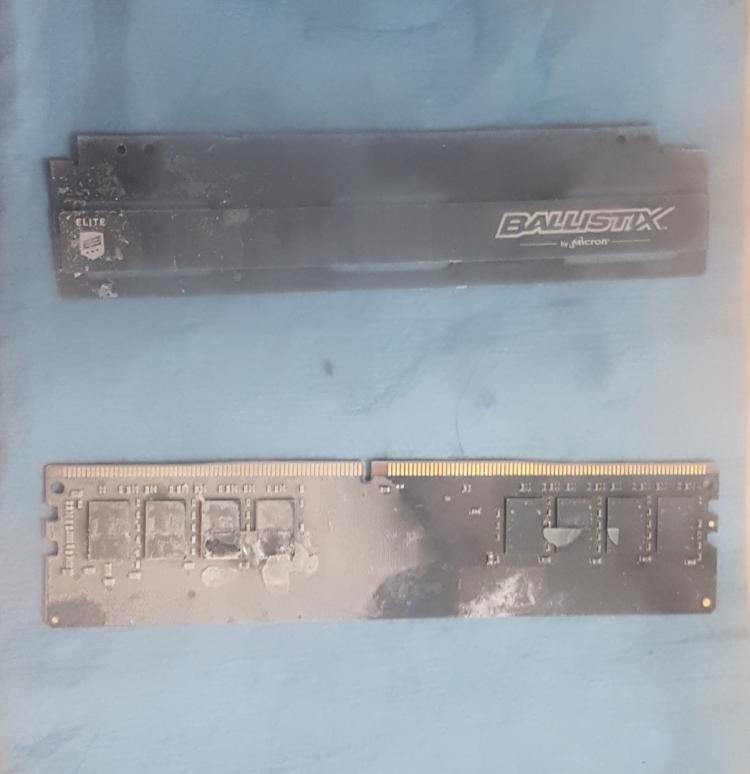 But the star of the show is the Ballistix Elite DDR4 8GB DIMM that was pushed from its reference speeds of DDR4-3600MT/s to DDR4-5726MT/s (Mega Transfers per second). It utilises Micron's E-die chips, a new upstart in a world previously dominated by Samsung B-die. Unsurprisingly the OGS members taking the lead on the record attempt were glowing in their praise of the memory:

"We were blown away by how surprisingly easy it was to overclock these Ballistix Elite DDR4 3600MT/s modules. Other modules weve overclocked can be temperamental and need to train at temperatures lower than the one required for stability; but we didnt experience that with Microns E-die, which scaled much better with both extreme voltages and temperatures. Overall, it was easy enough to call the whole experience plug and play!"
- Stavros Savvopoulos

In order to push memory frequencies that high the OGS team dialled the CPU's base frequency right back - down to 1635.94 MHz, almost 60% lower than stock - and ratcheted up memory speeds to 2863 MHz (DDR4-5726 MT/s) with CAS timings of 24-31-31-63-3 (tCAS-tRC-tRP-tRAS-tCR). It doesn't appear that any of the six CPU cores were disabled in the attempt, making the record more impressive still.

World records, especially on exotic cooling like LN2, at first glance seem totally divorced from the realities of even 90% of enthusiast gaming systems. However, in pushing the boundaries of what's possible, these records and the methodical way they're approached helps to better define the capabilities of hardware, make said hardware easier to use across the capability spectrum, and serve as important marketing opportunities for brands eager to show an advantage in a field typically pegged to JEDEC standards.

Ballistix Elite DDR4 3600MT/s modules are available in 8GB single modules and kits up to 32GB and can be purchased at Crucial.com, Amazon.com and through partners and retailers globally. Ballistix DDR4 memory is Intel XMP-ready and has been optimised for the latest Intel and AMD chipsets, and all Ballistix memory is backed by a limited lifetime warranty.

There are currently 716 user(s) online:
Google