Originally the project was only looking for $950,000. Almost hitting 10 times that total, means there the little console could end up being far more impressive than was originally intended. 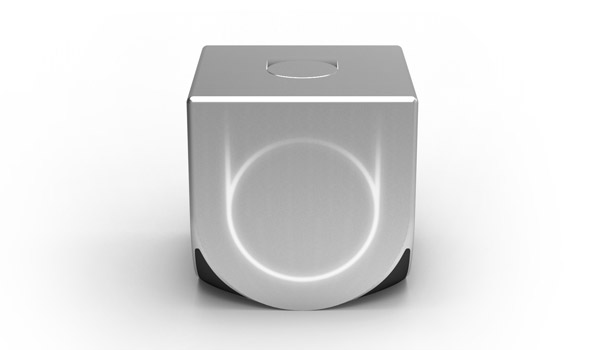 Some of the most recent announcements for the Ouya were based on what games will be available at launch. Namco Bandai has been talking with the developers about getting Tekken, Pac Man, Ridge Racer and Galaga on the system. Minecraft has been confirmed, as well as a few console exclusives. Square Enix is also said to be working on a Ouya game.

The console market is going to change when this lands in September. Whether it'll have a big impact or a small one remains to be seen, but it'll be very interesting.