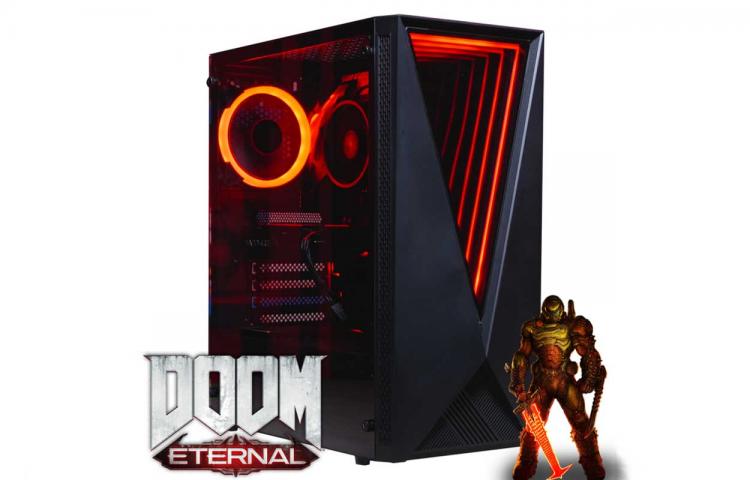 The OcUK Ballista gaming PCs base system configuration sports a Ryzen 5 3600 processor with 16GB of DDR4 memory and AMD Radeon 5500 XT graphics offering solid 60 FPS at 1080p resolution. The OcUK Ballista can be configured with up to a Ryzen 7 3700X and Radeon RX 5700 XT graphics for better gaming performance. 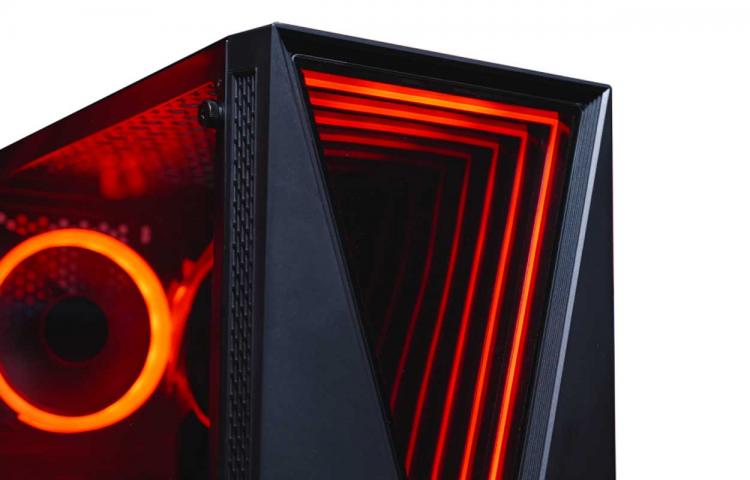 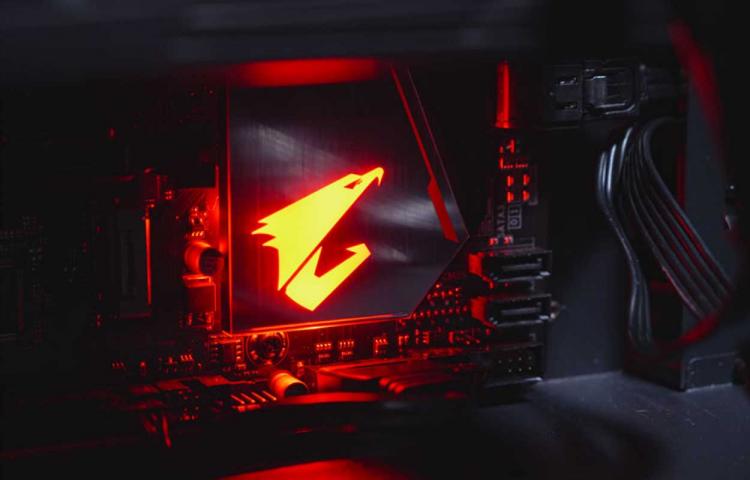 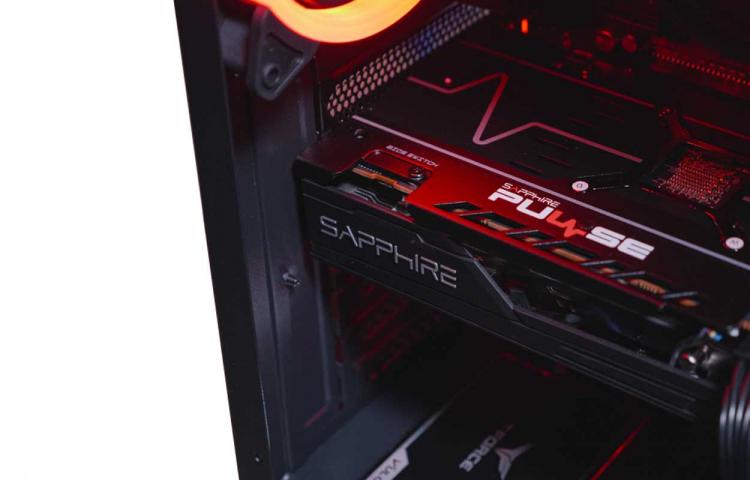 Stare Into the Void

Housed in the Kolink Void RGB case, this system comes with your own portal to hell in the front panel in the form of an infinity mirror and a rear RGB controllable fan. With plenty of airflow to keep the fires of hell at bay.

Obviously, the Ballista isn't a one-trick pony either. At the base specifications, you can expect solid 1080p 60FPS game-play in many AAA titles and thanks to the multitasking mastery of AMD's third-gen Ryzen CPU's, you'll be able to stream your game-play for your friends to watch!

250GB Solid State Drive as standard and 1TB Hard Disk Drive for all your DLC and favourite clips of saying the ugliest of demons in style.

Pricing and Availability
The OcUK Ballista is now available at Overclockers UK starting at £859.99 for the base configuration and comes with a three-year warranty.