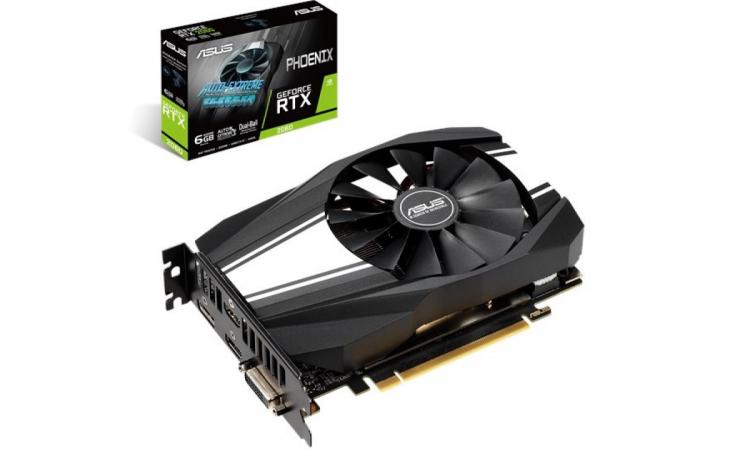 NVIDIA's GeForce RTX 20-series GPUs certainly have plenty of performance, but the prices down the range may have dissuaded you against picking one up in the six months since release. There's good news for prospective UK owners today however as retailers OverclockersUK updated their pricing, bringing down the cost of ownership across the range. Now available from £299.99 and including at least one free AAA game to play immediately, they've just become that little bit more tempting. 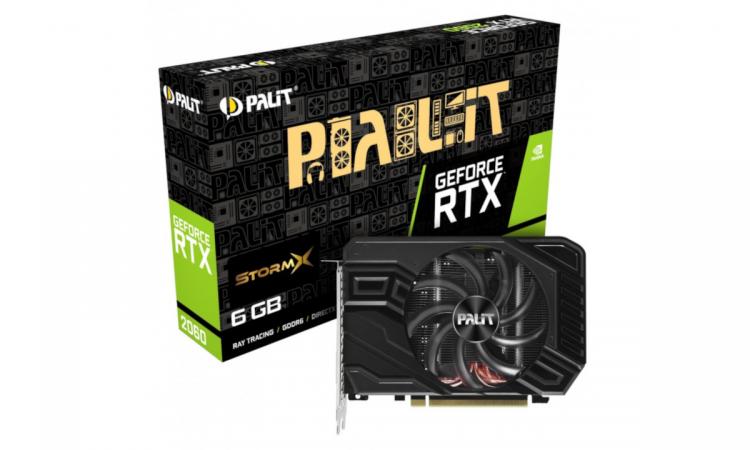 Starting at £299.99 are the GeForce RTX 2060-series, the entry point into NVIDIA's RTX hardware ecosystem. The ASUS GeForce RTX 2060 Phoenix is an immediate draw given the brand name, offering a small improvement over factory performance settings and three years UK warranty. At the same price is the Palit GeForce RTX 2060 StormX, a design that adheres to reference specs but, like the ASUS, will be capable of overclocking. Both cards will have performance far in excess of the GTX 1660Ti, NVIDIA's next lowest GPU SKU.

All RTX 2060 cards bought from OCUK are eligible for the choice of either Metro: Exodus, Anthem or Battlefield V as part of the RTX Triple-Threat Bundle. 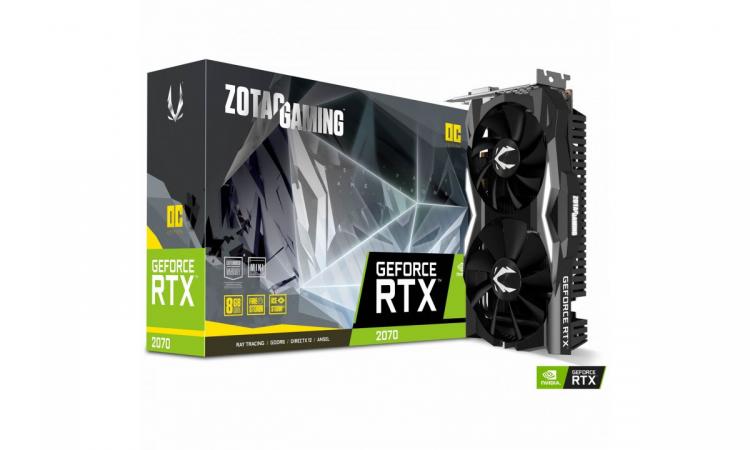 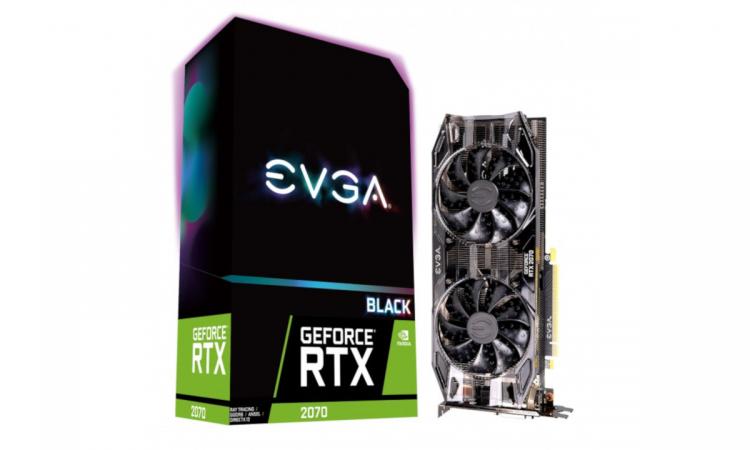 Like the RTX 2060, RTX 2070 graphics cards bought from OCUK come with a free copy of Metro: Exodus, Anthem or Battlefield V. 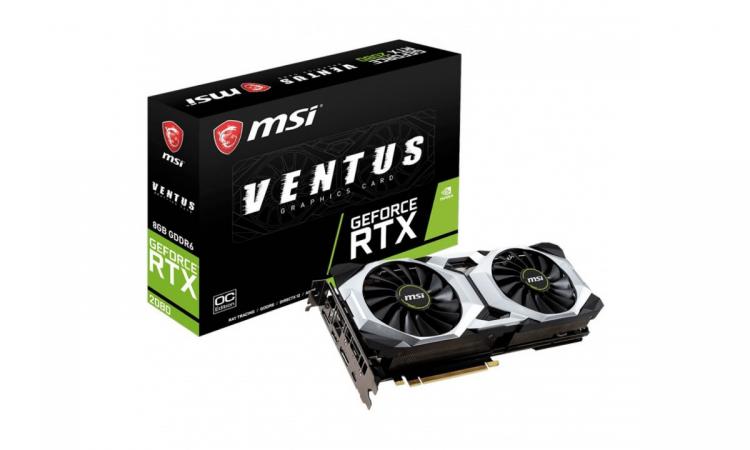 Those with deeper pockets could opt for the RTX 2080-series, which has been squeezed to a hair below £600. The cooler design might be an acquired taste but MSI's GeForce RTX 2080 Ventus cards can offer stock or overclocked performance that will be more than a match for anything in the previous generation. The MSI GeForce RTX 2080 Ventus is available for £599.99, while the OC version has had £60 knocked off its price to place it at £628.99. Gaming at 1440p 144Hz or 4K with plenty of RTX bells and whistles enabled makes these GPUs fascinating propositions.

New purchases of RTX 2080 GPUs are eligible for not one by three free games - Metro: Exodus, Anthem AND Battlefield V.

And at the very top end, just a touch has been shaved off the truly daunting RTX 2080 Ti. Typically priced well in excess of £1000, OCUK and Palit have come together to offer the Palit GeForce RTX 2080 Ti Dual for £979.99 and Palit GeForce RTX 2080 Ti Gaming Pro Overclocked at £1049.99. While the RTX 2080 Ti is aimed at those for whom money is not really an object when bleeding edge performance is needed, it's still nice to see that series of GPUs become just a touch more affordable - if only to spend on beers as you brag to your peers about the fancy new graphics card.

A comprehensive list of these RTX 20-series deals, and more, is available here.