Eagle-eyed Reddit goers spotted Overwatch website advertising on IGN this morning that could be an embarrassment to their marketing team. Two adverts, one a banner ad and the other a prominently displayed frame, give concrete release dates for not only the full game, but also the pre-release Open Beta period. Furthermore they leak the fact that pre-orders will qualify for early access to the Open Beta.

According to the leak* the game will be launched on May 24th, almost one month before the prior 'Spring 2016' cutoff. An 'Open' Beta period will begin three weeks earlier, starting with pre-order customers on May 3rd and potentially opening up to those who opted in to the Overwatch Beta soon after. This pre-order perk is only valid on orders made before April 29th, and may be the only guaranteed Open Beta access opportunity.

Overwatch is currently in Closed Beta, having just undergone a major content update which included new game modes, maps and progression system. Pre-orders for the game start at £29.99 for a standard edition and £44.99 for the Origins Edition; both include all Heroes, Maps and launch content. In the long term Overwatch is likely to be supported by microtransactions for cosmetic items.

*Note: This leak is still unconfirmed, and is classed that way as Blizzard will typically release the information through official channels first.

UPDATE: Blizzard have confirmed the Open Beta and release dates for Overwatch. Furthermore they've clarified that the beta for pre-release orders will be from May 3rd to 4th, whilst all-comers will be eligible to play from May 5th to 9th.

To get a two-day head start in the Open Beta for you and a friend on May 34, simply pre-purchase or preorder any edition of Overwatch by April 29 through one of the methods below.

BATTLE.NET SHOP:
Pre-purchase the digital version of Overwatch or Overwatch: Origins Edition for PC via the Battle.net Shop. We'll send two early-access keys (PC) to your Battle.net email addressone for you and one for a friendbefore the Open Beta begins.

If you've already pre-purchased digitally through Battle.net, you're good to go. We'll send you two keys before the Open Beta early-access period gets started.

RETAIL STORES:
Pre-purchase or preorder any version of Overwatch at a participating retailer, and your retailer will give you two Open Beta early-access keys for your specific platform before the early access period beginsone key for you, and one for a friend. Distribution varies by retailer, so check with them for additional details.

To find a participating retailer in North America, visit www.buyoverwatch.com. If you don't see your favorite store listed, check with them to find out if they're taking part in this promo.

If you previously pre-ordered or pre-purchased Overwatch at a participating retailer, contact your store to find out how to receive your early-access keys.

PLAYSTATION STORE & XBOX STORE  COMING SOON:
Preorder the PS4 version or pre-purchase the Xbox One version of Overwatch: Origins Edition digitally through the PlayStation Store or Xbox Store (once available), and you'll automatically be flagged for early access to the Open Beta on your console.

Before the Open Beta early-access period begins, youll also receive one additional early-access key (valid only for the same platform).

And don't forget: In addition to receiving early access to the Open Beta, when you pre-purchase or preorder any version of Overwatch, you'll also get the Noire Widowmaker skin at launch! Visit www.buyoverwatch.com for more details. 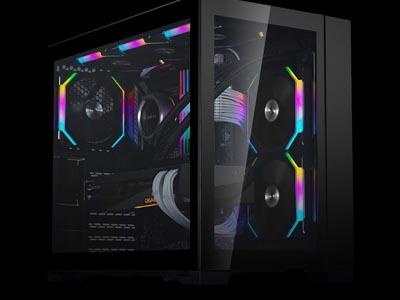 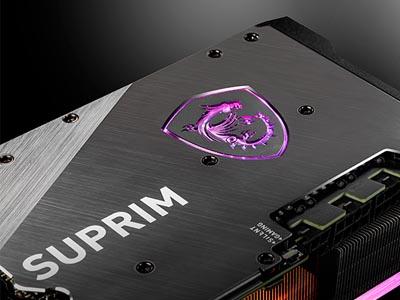 There are currently 403 user(s) online:
Google