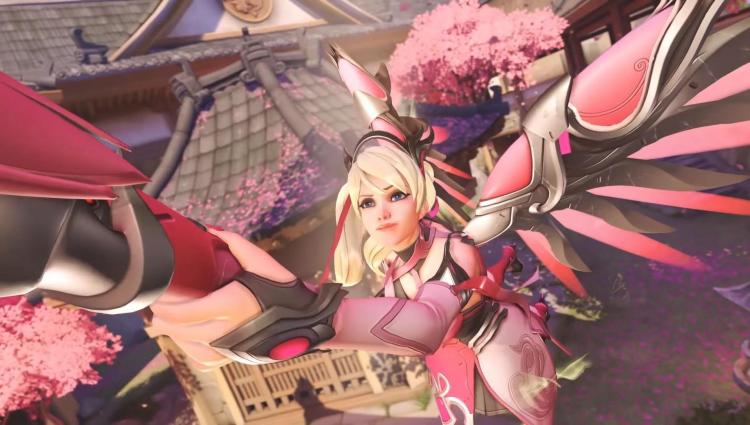 Blizzard launched the limited edition Pink Mercy skin in the Overwatch game and Pink Mercy t-shirts to raise funds for the Breast Cancer Research Foundation. The two-week charity campaign gathered an unexpected $12.7 million US dollars from the Overwatch community worldwide. The overwhelming generosity is deemed the largest donation by a corporate partner within one year in the foundations 25-year history. Aside from the limited edition in-game Pink Mercy skin, Pink Mercy shirts for men and women designed by community artist VICKISIGH were also sold. 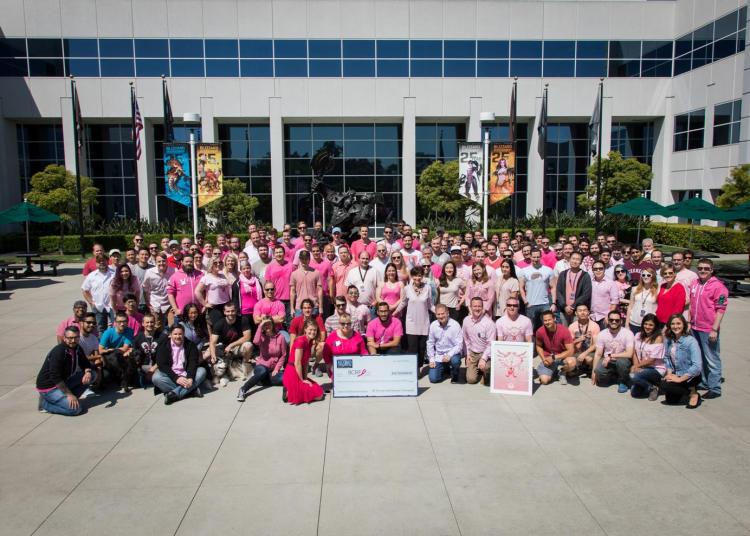 The limited edition Pink Mercy skin was offered as an in-game purchase available to all Overwatch players on PC, Xbox One and Playstation 4. Blizzard Entertainment donated 100% of the proceeds from the skin sales to the foundation. 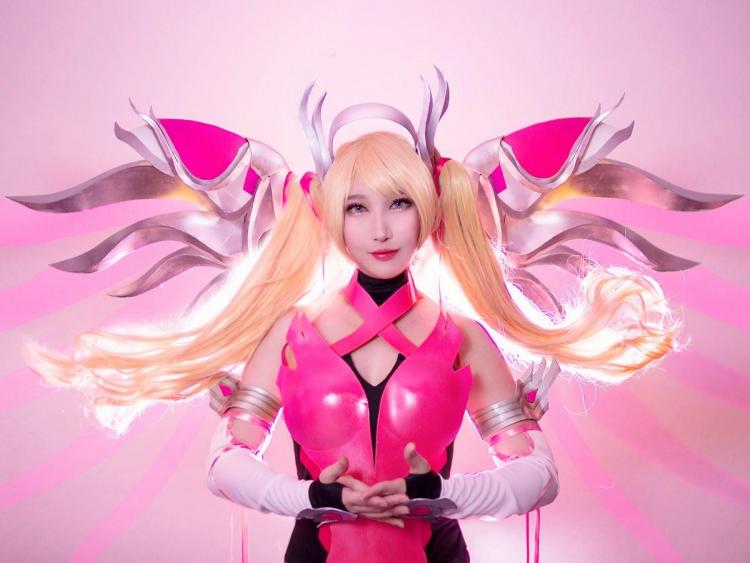 Aside from the limited edition in-game skin and merchandise, 14 different Overwatch starts also launched charity streams on Twitch that generated over $130,000 US dollars in addition to the $12.7 million raised through sales. During the two-week fundraising campaign, the Overwatch community also contributed fan art, cosplay and more.

Learn more about the Breast Cancer Research Foundation at www.bcrf.org.