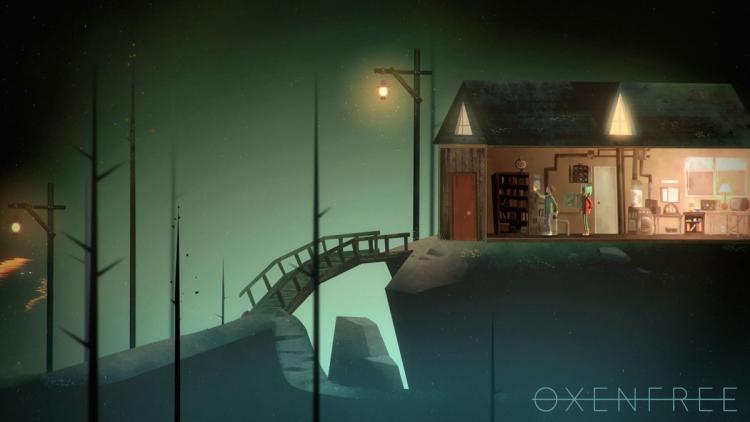 The free game promotion on the Epic Game Store continues for another fortnight, pitching Slime Rancher in favour of a new title. And once again Epic are switching out genres to sate as wide an audience as they can.

Oxenfree is a highly atmospheric indie adventure game with a distinctly supernatural influence. This title of 2016 vintage was a firm favourite of many a critic that year, primarily for its deep and intriguing storyline. A branching narrative structure gives you more influence in how the game plays out, and the skills it tests are less reflex than pure brain power.

Oxenfree is a supernatural thriller about a group of friends who unwittingly open a ghostly rift. Play as Alex, a bright, rebellious teenager who brings her new stepbrother Jonas to an overnight party on an old military island. The night takes a terrifying turn when you unwittingly open a ghostly gate spawned from the islands cryptic past. How you deal with these events, your peers, and the ominous creatures youve unleashed is up to you.

YOU determine every aspect of Alex's story while exploring Edwards Island, uncovering the base's dark past, and changing the course of your friends' lives.

This window of the Epic Games Store free games promotion ends on April 4th, at which time it will be replaced by Johnathan Blow's The Witness. To claim the free title all you need is an Epic Games Store account, no purchase necessary.