Play Overwatch For Free This Weekend 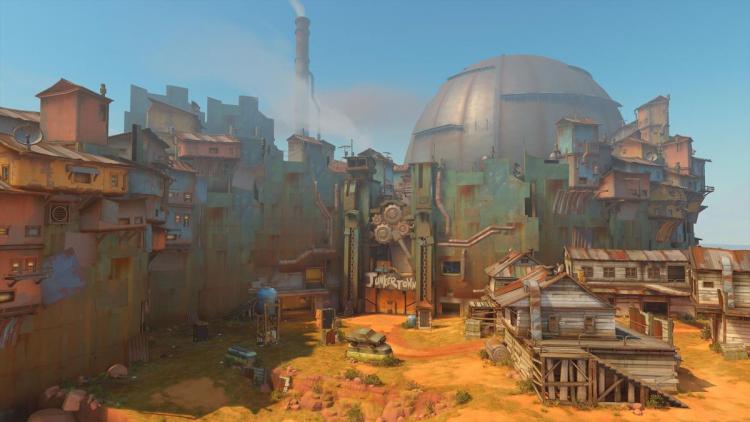 Updates and support for Blizzard's 2016 First-Person Shooter Overwatch have continued apace in the almost two years since release just as promised, and the latest in-game event has just been announced. Running until March 6th is the Year of the Dog celebration; marking the Chinese New Year, it brings with it new skins and other loot through the Lunar Loot Box - available in-store or as progression rewards in-game. So what better time to try the game (for free!) than this weekend?

From 19:00 GMT on Friday Feb. 16th through until February 19th Overwatch will be free to play on PC, XBOX One and Playstation 4. During this time you'll be able to play as any of the current roster - including the recently released hero Moira - in four different game modes. Quick Play, Play vs. AI, Arcade and Custom games are all available, where you can dip your toe into the Assault, Escort, Hybrid and Control-style maps. You'll also be able to earn Lunar Loot Boxes as you play, potentially netting you a sweet appearance or emote for any of the multitude of characters. And note: any progression you make on your foray will be retained should you choose to buy the game at a later date.


Pre-loads for consoles begin tomorrow, whilst PC players will be able to download the game when the free to play event begins.

Currently Overwatch is available for £29.99 (Standard edition) or £49.99 (Game of the Year edition). More information on the free weekend is available at PlayOverwatch.com.

There are currently 127 user(s) online:
Google