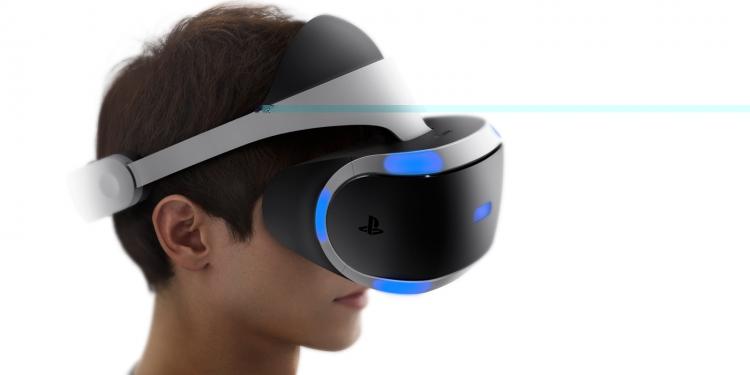 According to a recent report by GamingBolt, the PlayStation VR's price & release date may have been leaked by a Swiss online retailer.

There has been much speculation on the cost and release date of the Sonys PlayStation VR. Originating as 'Project Morpheus', announced during 2014 Games Developer Conference - what will the technology cost? When will it be released? The above Swiss retailer has the PlayStation VR listed for 498 Swiss francs, which equates to £347. This may give us a glimpse to the price bracket Sony are aiming for with the PlayStation VR; £350-£400 - which means it is cheaper than Rift, much cheaper in fact.

The above may also prove that the PlayStation VR could potentially cost more in Europe than the U.S, as Industry analyst Michael Pachter recently predicted via releases.com, Sony's VR solution cost:

"I think Morpheus (PlayStation VR) is highly likely to be 400 bucks. It's gonna be hard... -- if you actually look at the headset, there's a lot there. So, I think it's gonna be hard to price it below 300; it's possible... if they believe they're gonna make enough of them."

The same website also lists a 'available from' date of June the 30th.

If the above is indeed true, then Sony have created a VR product at a much lower price point. Of course, the catch being prospective buyers will need to already own a PlayStation 4 in order to use the technology, but this will still be a cheaper purchase than a 'Oculus Ready PC'.

The above leak could perhaps lead to a official announcement by Sony soon on both the price & release date - of course, this is pure speculation but bolstered by Rifts impressive pre-sales performance & VR's global push, it would be within their best interest to do so.