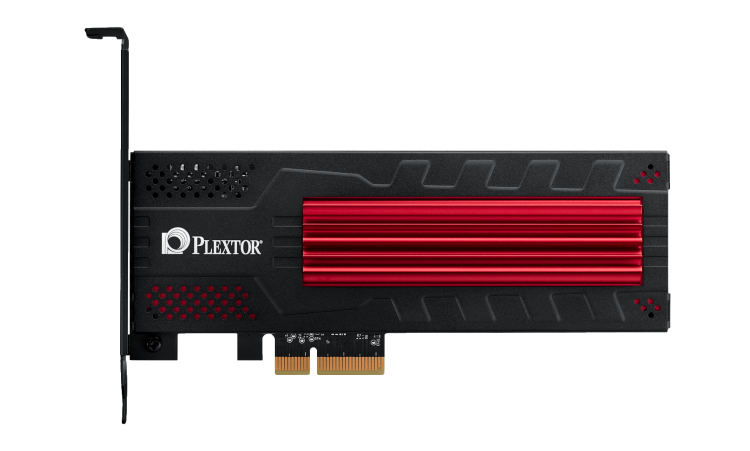 The M6e Black Edition with PlexTurbo 2.0 intelligent SSD caching utility overcomes all the disadvantages of current caching technology. With the exclusive memory management booster, PlexTurbo 2.0 not only outruns other caching technologies in performance but also analyzes a huge amount of operation data to avoid unnecessary write operation to significantly reduce write usage of SSD and to prevent memory data loss when the PC crashes or the power goes out.

The M6e Black Edition is powered by the latest duo-core server grade Marvell 88SS9183 controller chip supporting the highest-class Toggle NAND flash by Toshiba to meet the strict requirements of computer speed from professional gamers and players. It also integrates with Plextor-exclusive True Speed Technology to prevent drops in speeds after prolonged use in a real-world environment with astonishing read/write speeds of up to 770/625 MB/s in sequential mode, and 105K/100K IOPS for random read/write operations.

The M6e Black Edition has PCle controller chips to allow users to enjoy extraordinary high transfer speed, superior than SATA III via the PCIe Gen II x2 interface. The overall performance of the gaming platform is further optimized to develop the best performance. It also supports Duo BIOS and users can select to set Legacy or UEFI BIOS as the boot disk without installing extra drivers! The new generation UEFI BIOS can speed up boot-up time by 2x coupled with the ultra-high performance of the AHCI driver interface ensures that users can boot up systems at high speeds at any time and enjoy games in no time! 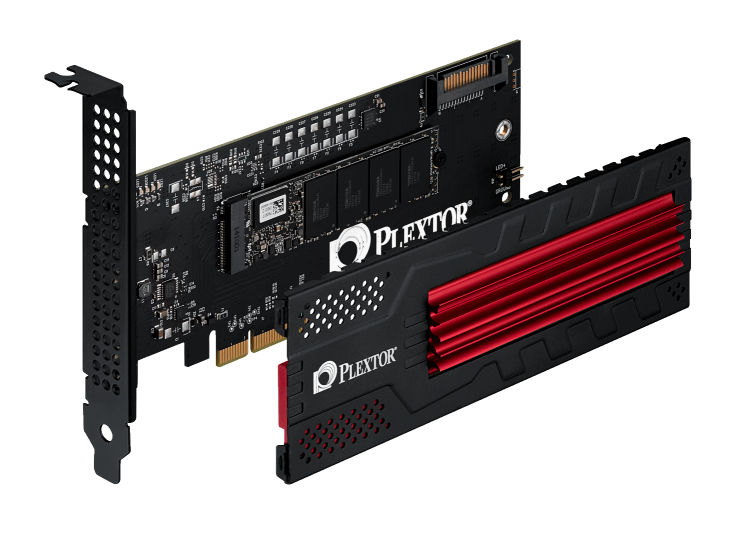 In order to continue the excellent stable performance and high quality of Plextor SSD, the M6e Black Edition has also been put through stringent tests by using state-of-the-art SSD testing equipment and intense professional simulation of a real world environments, such as the Plextor Durability Test, to ensure that the M6e has astounding MTBF (Mean Time Between Failures) of 2.4 million hours. It delivers the first-ever reliability to players and guarantees that valuable game data will not be lost due to errors.

We considered the suggestions of global players when designing the look and added the huge black and red cooling fins to quench the thirst of players looking for an advanced gaming platform. The M6e Black Edition, equipped with PlexTurbo 2.0, meets the experience and visual requirements of players in performance and appearance. The M6e Black Edition is absolutely the ideal choice of creating a dreaming gaming platform! said Lear Wu, Global Sales Manager for Plextor. 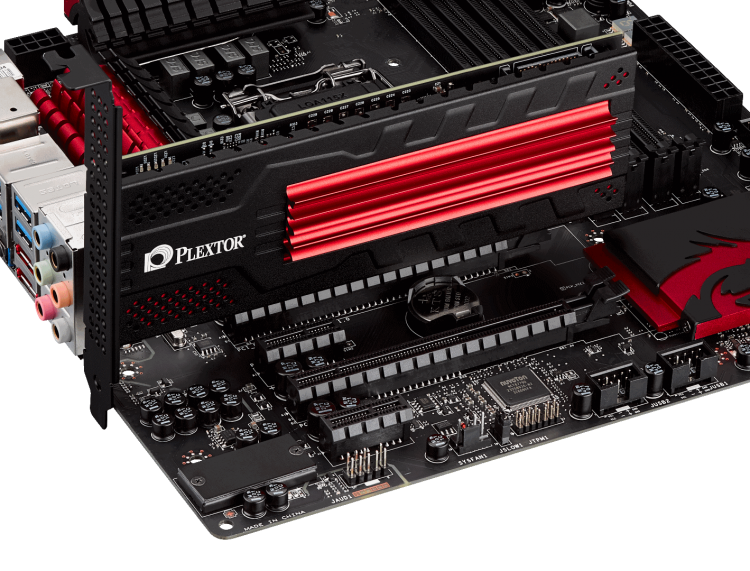 There are currently 709 user(s) online:
Google