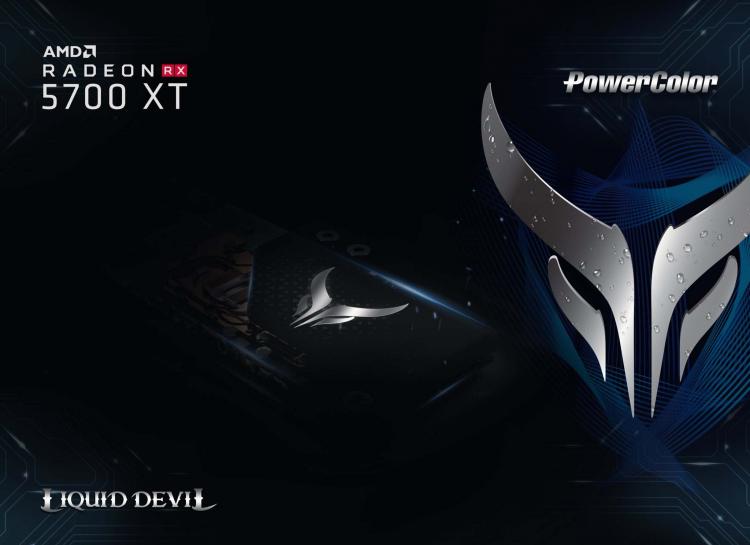 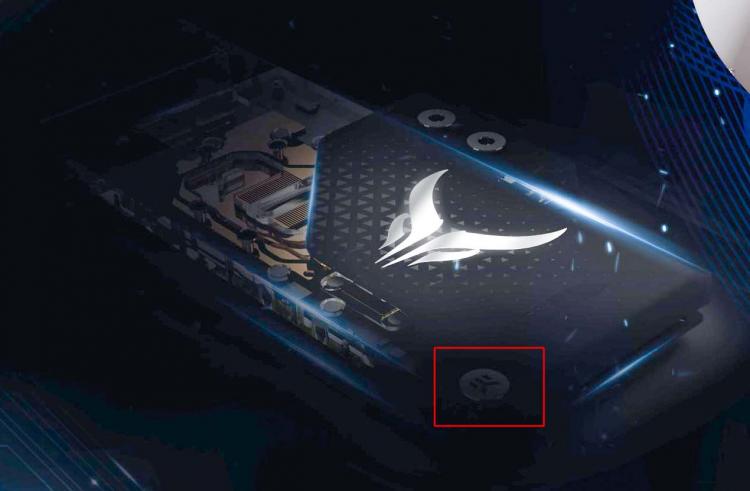 The PowerColor Radeon RX 5700 XT Liquid Devil, a product of the first collaboration of EK Water Blocks with PowerColor, could be the highest factory-overclocked Radeon RX 5700 XT graphics card upon release considering the superior cooling capabilities of custom liquid cooling compared to air-cooled models. While there are no other details about the graphics cards specifications and availability, the teaser suggests the release could be somewhere in late Q3 or early Q4 of 2019. 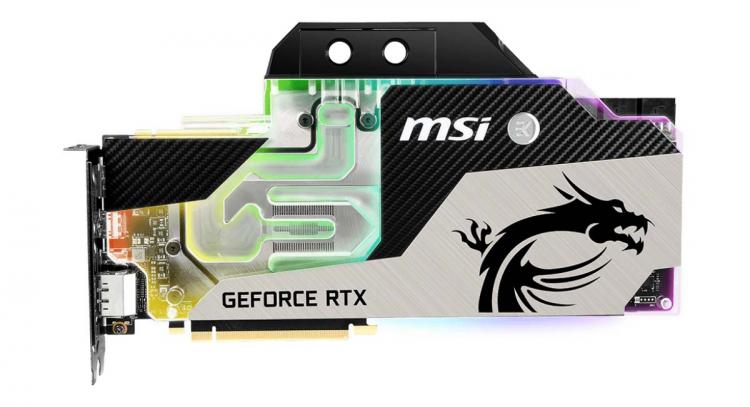