Red Barrels; normally in games we stay away from them as they have a tendency to explode but these Red Barrels should be embraced and given a chance. Several of the staff in the newly formed indie company have worked on some good titles, namely Prince of Persia: Sands of Time, Assassin's Creed and Splinter Cell: Conviction.

Red Barrels has just announced its first title will be a survival-horror game called Outlast. 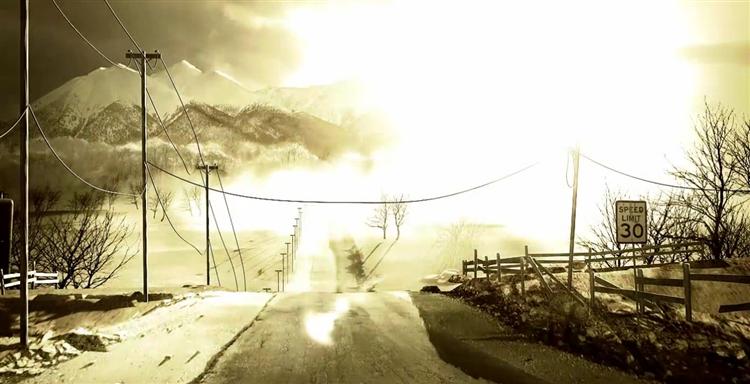 The game is set in an insane asylum run amok in the remote mountains of Colorado. You play as a journalist with the bum luck of chasing a lead there only to get more than you bargained for.

"There are already a lot of great games out there about terrifying monsters that eat brains; we want Outlast's to be scary because you'll know the enemies you face still have them," said co-founder of Red Barrels Philippe Morin.

"Our team has a lot of previous experience creating big, blockbuster games," added co-founder David Chateauneuf. "We're all really excited to see what kind of fear-based emotional rollercoaster we can build on our own!" Have a look at the teaser trailer below.

Outlast is due for release on PC on Steam in Summer 2013. There is no word if this will come to console at all. Stay tuned for more information, but in the mean time tell us what you think in our forums!

There are currently 166 user(s) online:
Google