PrioVR is a full body virtual reality suit for gaming


Some awesome products have already been show cased from CES this year and it looks like that is about to continue for some. While the idea of donning a suit and moving around to make a bunch of pixels do the same may not appeal to some the technology itself is very cool. 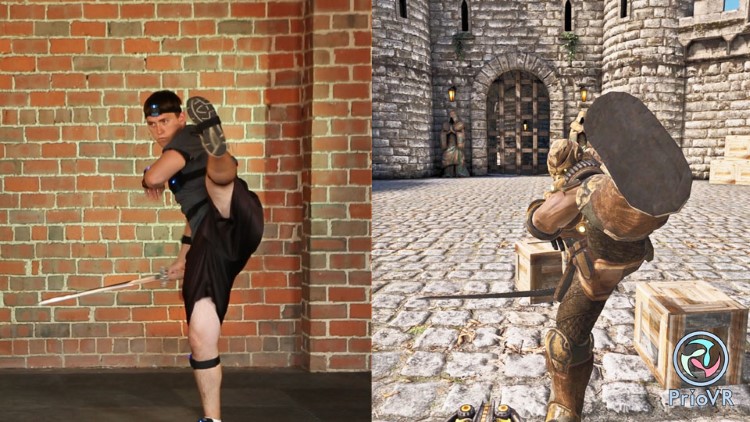 It has nine sensor's built into the suit and promises to a latency of below 10ms. Most of the grunt work is done on the suit itself with the computer only needing to handle the income and outgoing communication between the suit which should mean that your PCs performance won't be affected much, if at all.

Providing full-body motion tracking, PrioVR delivers 1:1 movement and interaction in games. As an out-of-the-box, consumer ready virtual reality gaming system, PrioVR will be easy for the average consumer to use and enjoy without technical expertise.

As far as we can tell there has been no official word on pricing but the upper-body suit is expected to cost around $300, with the full-body version around the $400 mark. Watch the video below for a demonstration of the suit in action.

Stay tuned for more news on this and other exciting products from CES 2014.