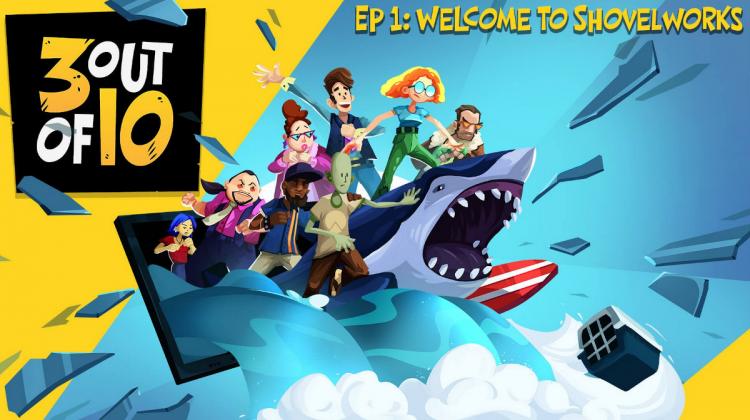 Two new titles have been unearthed from the Epic Games Store Vault this week and are now available for free to anyone with a Store account. Wilmot's Warehouse and Episode One of 3 out of 10 can be picked up for nothing until 4pm BST, Thursday August 13th, at which time a new set of titles will take their place. As always, game links can be found on the Epic Games Store front page.

Wilmot's Warehouse is about as pure a puzzle game as you're likely to find. In this small indie title by Hollow Ponds you are the titular Wilmot, and your job is to organise the warehouse items and deliver them when needed to the assistants at the front. Think Argos - The Videogame.... only a lot more fun than that might seem.

Two players can collaborate via local co-op modes in the timed challenges, an Expert Mode is available for greater challenges, and all this is played along to a great electronic music soundtrack. And as your might suspect the PC equivalent of a toaster can run the game without issue, despite its recent release date of 2019. 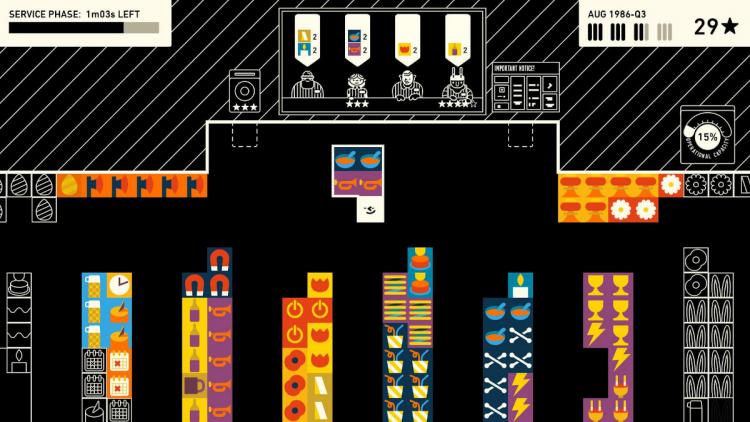 Wilmot's Warehouse harkens back to a simpler time, where fun games need not have a complex premise and graphical realism.

3 Out Of 10 meanwhile is a title that debuts today on the Store with little aplomb. Developed by Terrible Posture Games, it's a satirical swipe at the process of game development through the lens of a fictional studio that can't seem to crack a '3/10' critical rating on their output. It's structured episodically; this is Episode One, and additional will be released for free each week. Five episodes are planned for the first 'Season'.

'Part game, part sitcom', 3 out of 10 certainly has us intrigued. You'll need a slightly meatier system to play this title (though not by much - any system assembled in the last 5 years will probably be plenty), and this is a strictly solo affair, but one that might be a refreshing change from your usual gaming meal.

Next week the new free titles are Remnant: From the Ashes and The Alto Collection, so don't forget to check back next Thursday.