"PC Gaming Is Not Dead" - Razer 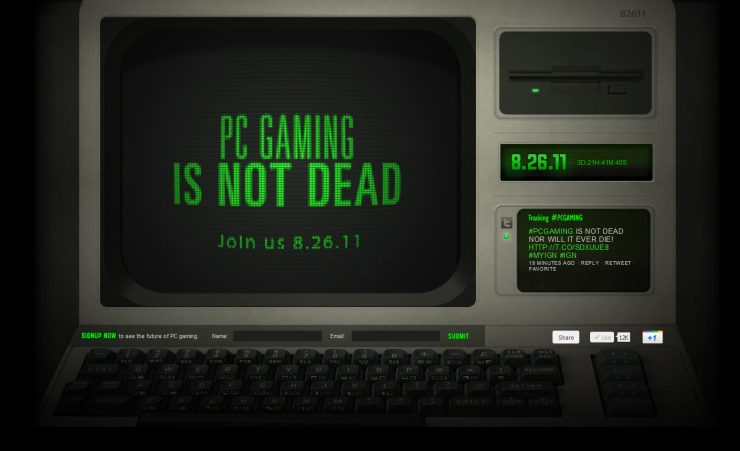 Over the weekend a new website was widely linked on various social media sites. Launched by Razer, maker of pc and console gaming peripherals,pcgamingisnotdead.com plays a diatribe from a computerised voice on how we've all been brainwashed into thinking that consoles are the only viable gaming platform and believing that PC Gaming is a dead end. Razer seeks, apparently, to prove conclusively that reality is anything but. The site launch has been followed by a full-page advert in the Wall Street Journal and press release, summarising the website audio.

We have all heard the rhetoric about the demise of PC Gaming - the stories that console gaming will take over all gaming and that PC gamers will be left with shoddy ports of console titles.

The rumours of our untimely demise have been greatly exaggerated. We are more than 300 million PC gamers worldwide and this legion is growing every day. Today there are more PC gamers than all console gamers combined and we have been silent in the face of the closed gaming systems that have been propagated.

We, the PC Gamers, have been here since the beginning and have seen the industry grow to surpass movies and music, and we look forward to an open world where console and PC gamers will stand side by side as gamers in arms.

We are here today to tell you, that on the 26th of August, we will seek to end the silence and bring a new age of openness and innovation to all gaming. Together we shall remind you  that PC gaming is NOT dead.

We don't yet know what the announcement involves just yet - Razer are obviously well known for their peripherals and so something in that vein seems likely (though perhaps not suitably epic). A good outside-chance bet is the official unveiling of designs based on the Switchblade concept seen at CES 2011 to much acclaim. With Razer having fingers in so many pies these days it really could be anything.

The full announcement will come 6pm CEST (5pm BST, 4pm GMT) on the 26th August at PAX-Prime 2011 in Seattle. We wait upon events. 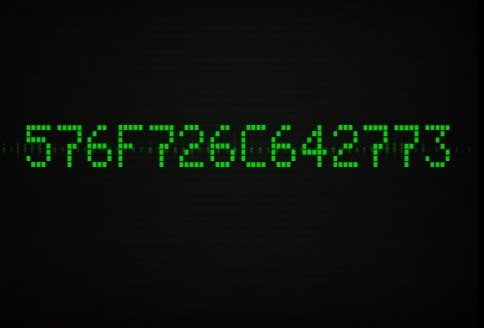 Probably hexadecimal, 57:6F:72:6C:64:27:73 can be translated into ASCII using your favourite HEX -> ASCII converter, and it spells out "World's" (including capitalisation). We're no closer to an answer, but let the teases continue!

Another image on Razer's Facebook Wall teases two more words for their announcement: 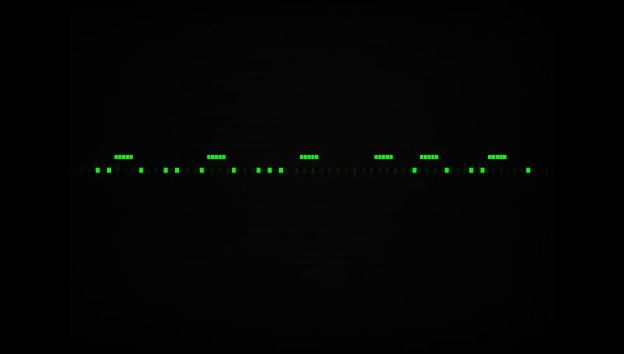 This time the text is encoded in Morse, but is pretty easy to decrypt to the words "first true". So "World's first true" what? Check back tomorrow for more info. 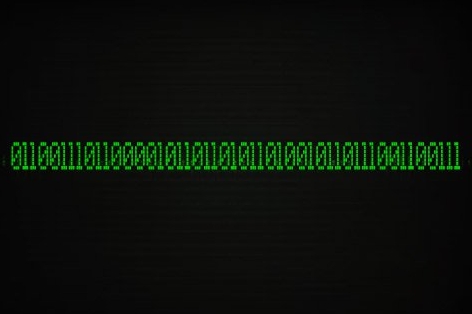 Yet again the translation is trivial, this time being "gaming". "Worlds first gaming"... tablet PC?

Final (Probably) image is in Wingdings. 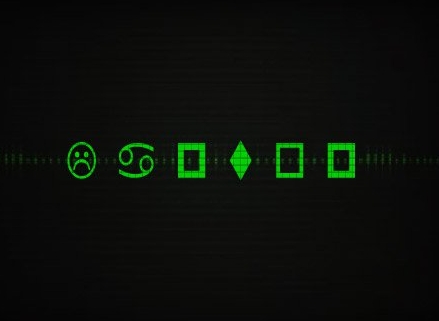 This spells out "Laptop", leaving us with the message "World's first true gaming Laptop". This heavily leans towards the Switchblade, but it'll be interesting to see how they can justify the 'world's first' label.

Roll On 6PM for the reveal at PAX.