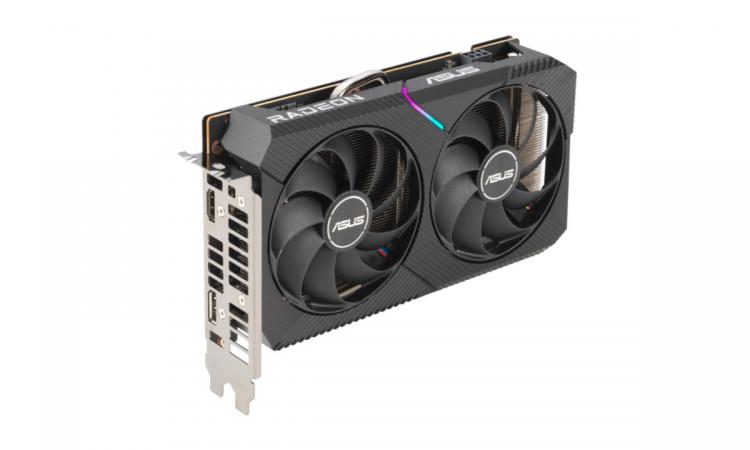 AMD announced their newest entry-level GPU at CES 2022 last week, and the Radeon RX 6500 XT was unveiled with a 'Suggested Etail Pricing' (SEP) of $199. The price was always going to be something of a loose guideline given market conditions, but one of AMD's partners has seemingly blown expectations of actual affordable GPUs out of the water.

Late last week ASUS Germany published] their pricing for the ASUS DUAL and TUF GAMING Radeon RX 6500 XT SKUs. These classes of cards are typically in the mid-tier of ASUS SKUs, whose range is usually topped by ROG STRIX models, and so would be expected to be generally quite competitive on price.

According to the press release the pricing is as follows: 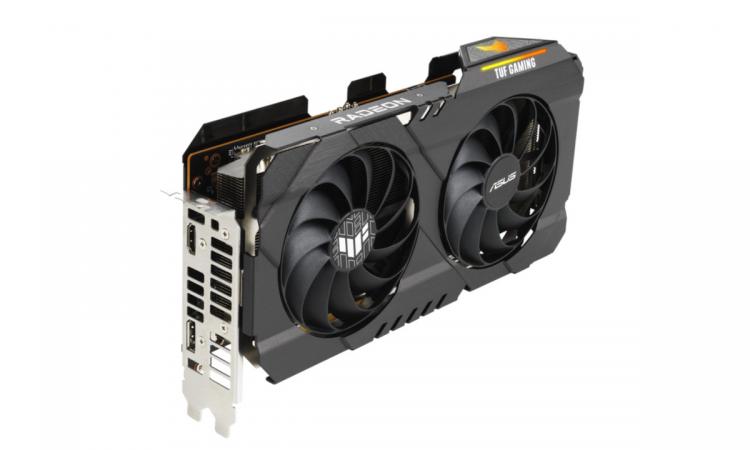 A strict comparison after exchange rates and V.A.T. at 20% places the ASUS DUAL and TUF GAMING models 42% and 61% higher than the SEP respectively. Both will feature beefy twin axial fan cooling that might allow for hefty factory overclocks, but neither fit into an 'affordable' price bracket. Considering that the RX 6500 XT is unlikely to need such high performance cooling and it only comes with 4GB GDDR6 memory, you're paying a lot for not a great deal of hardware.

There remains some hope however. In the past ASUS have also released a 'Phoenix' model which has been priced closer to an expected SEP (such as the Radeon RX 550 Phoenix) which might turn out to hit AMD's before-tax SEP. Unfortunately, the GPU market being as it is, that's not guaranteed.

The prospects high longevity for the RX 6500 XT were also dealt a blow last week as information continued to flow out of Computex 2022.

Zoomed shots of RX 6500 XT partner boards indicated that the card was wired to support only four lanes of PCI-Express 4.0. That's not a concern if the card is hooked up to a PCIe 4.0 system, but older systems restricted to PCIe 3.0 signalling (such as any on AMD's 400-series motherboards, or Intel's 10th Gen processors) would be limited to PCIe 3.0 x4 bandwidth. It's possible that this may not be an issue for overall performance at 1080p (hopefully AMD have done a thorough QA pass to ascertain that), but there's scope for it to hamper performance in some cases.

More of a concern to those who retire a gaming GPU into a streaming PC or media centre is news that the RX 6500 XT GPU supports neither H.264/5 encode nor AV1 encode/decode. The latter in particular will be a concern as streaming giants Netflix and Youtube have already begun to roll out AV1 streams due to their compression efficiency.

The AMD Radeon RX 6500 XT is scheduled for release on January 19th.

There are currently 128 user(s) online:
Google