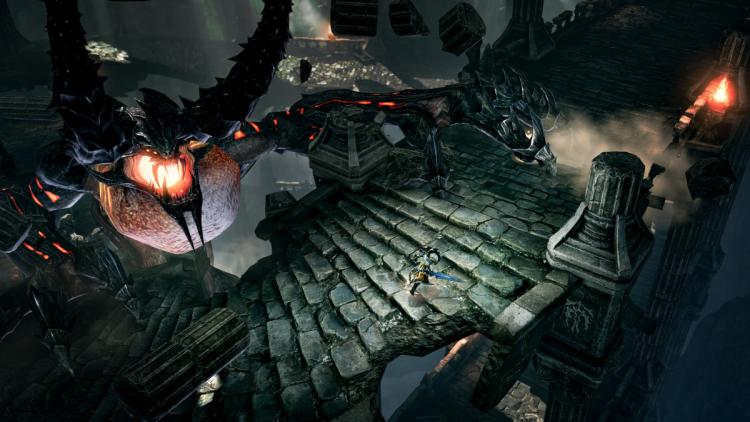 AMD's driver release schedule continues to do wonders for Radeon's reputation for consumer support, and they'll take another step forward today with the release of a new Radeon Software Adrenalin Edition driver revision. RSAE 22.2.1, the first Radeon driver released this month, offers optimisations for both Dying Light 2: Stay Human and Lost Ark; however it's most important long-term inclusion might be support for Vulkan 1.3.

These optimisations aside, the driver update appears to be one of the thinner AMD have rolled out in recent months. Only one core issue is labelled as fixed (a Fortnite DirectX 12 rendering issue on the RX 6000-series) but we'd normally expect to see at least a few more, which might indicate that a swift follow-up is pencilled in for the very near future.

Some features announced at CES2022 remain on the books for a future software releases, most notably Radeon Super Resolution (a feature that is now arguably overdue). Developers (and the Khronos steering organisation) however will be happy to see support for Vulkan 1.3 and recognition of the Vulkan 2022 roadmap in the driver release notes. It will also likely help the development of software optimisations for the upcoming Steam Deck handheld system, which features Radeon RDNA hardware and the Linux-based SteamOS.

You can download Radeon Software Adrenalin Edition 22.2.1 from AMD.com/support by selecting your hardware and software combination. The driver is compatible with 64-bit versions of Windows 10 and 11 and supports GPU hardware generations as far back as RX Vega (pre-RX 400-series).

- On some AMD Graphics Products such as Radeon® RX 6700 XT Graphics, some users may observe flashing colored lights around their character when playing Fortnite using DirectX® 12.

- While playing Cyberpunk 2077 on some AMD Graphics Products such as Radeon® RX 570 Graphics, some users may observe an issue where indoor areas appear darker than expected.
- Stuttering or lower than expected FPS values may be experienced by some users while playing God of War on some AMD Graphics Products such as Radeon® RX 6900 XT Graphics.
- Enhanced Sync may cause a black screen to occur when enabled on some games and system configurations. Any users who may be experiencing issues with Enhanced Sync enabled should disable it as a temporary workaround.
- Radeon performance metrics and logging features may intermittently report extremely high and incorrect memory clock values.