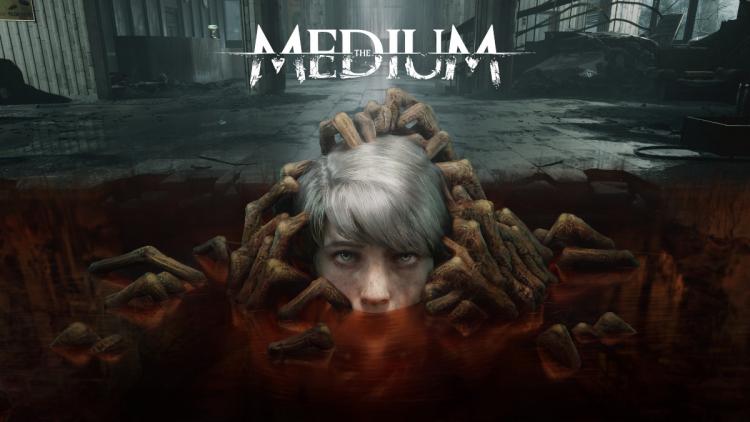 AMD Radeon are starting February strongly with an update of their Radeon Software Adrenalin Edition driver package, helping to smooth out the launch of new indie horror title The Medium on PC. Alongside performance improvements tailored to that title specifically targetting the RX 6000-series, these drivers also roll-in a handful of bug fixes and solutions to little niggles Radeon users might be experiencing.

The Radeon Software Adrenalin Edition 21.2.1 offers up to 9% performance improvement in The Medium, as tested with a 16GB Radeon RX 6800XT graphics card @ 4K resolution, when compared with the 21.1.1 driver. This sort of figure is nothing to be sniffed at, but in this launch window knock-on benefits to minimum FPS and overall game instability are perhaps even more critical (as is the case with all major titles). Hopefully these drivers will alleviate any underlying issues early-adopters might be having.

Fixed issues however run the gamut from specific conflicts with MSI Afterburner to Samsung CRG9 series display's infrequent 'black screen on wake-up' problems. Seven are highlighted as major in the release notes, but many less noteworthy may well have been addressed with this release.

AMD also take this opportunity to identify five major ongoing issues which are now on their radar and will hopefully be squashed in the not too distant future.

This RSAE release is available to download from AMD by inputting your specific hardware and software configuration with separate installers for 64-bit versions of Windows 7 and 10. Alternatively, download via the Radeon Settings desktop app. AMD are transitioning to the RX 6000-series for their touchstone hardware but this driver supports Radeon GPUs are far back as the HD 7000-series (GCN 1.0).

- Display flicker or corruption may be experienced when two displays are connected to Radeon RX Vega series graphics products with at least one display set to a high refresh rate.
- Screen flickering might be observed when using MSI Afterburner.
- Radeon recording and streaming features may fail to enable on AMD Radeon HD 7800 series graphics products.
- Some models may fail to render or may render incorrectly when using SketchUp on Radeon RDNA graphics products.
- Some Samsung CRG9 series displays may experience a black screen when waking from sleep.
- Metro Exodus may experience intermittent application crashes with DirectX® Raytracing enabled.
- Video playback on secondary displays may experience stutter while playing Doom Eternal on the primary display.

- Hitman 3 may experience an application crash in the Apex Predator mission on Radeon RX 6000 series graphics products.
- Radeon FreeSync may fail to enable in Forza Horizon 4.
- AMD is currently investigating end user reports that Radeon Software may sometimes have higher than expected CPU utilization, even when a system is at idle. Users who are experiencing this issue are encouraged to file a bug report in Radeon Software.
- Brightness flickering may intermittently occur in some games or applications when Radeon FreeSync is enabled, and the game is set to use borderless fullscreen.
- Enhanced Sync may cause a black screen to occur when enabled on some games and system configurations. Any users who may be experiencing issues with Enhanced Sync enabled should disable it as a temporary workaround.