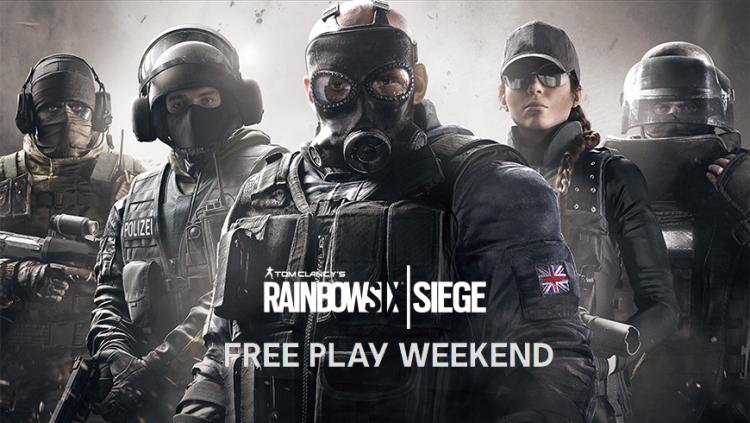 Rainbow Six Siege will be launching the Free Weekend event wherein you can play the game for free this coming February 15 to 18, 2018. Ubisoft invites you to join over 25 million players worldwide this weekend and discover the intense gameplay of Rainbox Six Siege. On this free play weekend, you can access the full game including all operators, modes, and maps.

Rainbow Six Siege Free Play Weekend begins on PS4, Xbox One, and PC (via Uplay or Steam) on February 15. Your in-game progress will carry over if you buy a full version of Rainbow Six Siege. Visit the Free Weekend page for more information.

Tom Clancys Rainbox Six Siege is an online first-player-shooter game featuring the Siege gameplay mode featuring a team of the worlds best Special Forces units and play the role of counter-terrorist operatives in an intense close-quarters combat between attackers and defenders.

Starting February 19, Operation Chimera will also be available on the technical test server (TTS), giving PC players a chance to test out Rainbow Six Siege's newest duo of Operators. By February 20, the Outbreak co-op event will be added to Operation Chimera on the TTS. Outbreak is a special, time-limited co-op event in which a team of up to three players must infiltrate the Quarantine Zone in Truth or Consequences, New Mexico to battle an extra-terrestrial infestation that has turned the locals into horrible creatures. Operation Chimera will be available to all users on March 6.