Raspberry Pi 2 Is On Sale Now

👤by Craig Farren  Comments 📅03.02.2015 10:19:23
The Raspberry Pi has really taken off and only increased in popularity so there is no doubt the Raspberry Pi 2 will also be a real game changer. It features a 900MHz quad-core ARM Cortex-A7 CPU, 1 GB SDRAM and complete compatibility with Raspberry Pi 1, that is so really nice specs right there. 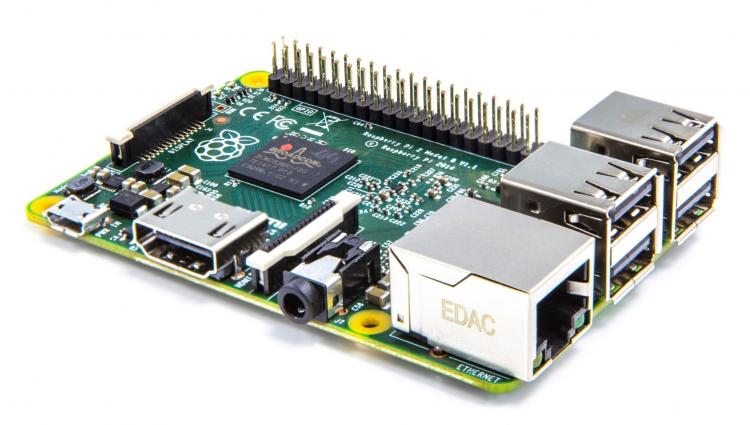 Because it has an ARMv7 processor, it can run the full range of ARM GNU/Linux distributions, including Snappy Ubuntu Core, as well as Microsoft Windows 10. Not bad for a $35 piece of kit.

Raspberry Pi 2 is available to buy today from our partners element14 and RS Components. Remember youll need an updated NOOBS or Raspbian image including an ARMv7 kernel and modules from our downloads page. At launch, we are using the same ARMv6 Raspbian userland on both Raspberry Pi 1 and 2; over the next few months we will investigate whether we can obtain higher performance from regular ARMv7 Debian, or whether we can selectively replace a small number of libraries to get the best of both worlds. Now that were using an ARMv7 core, we can also run Ubuntu: a Snappy Ubuntu Core image is available now and a package for NOOBS will be available in the next couple of weeks.
The team have been working hard with Microsoft for the last 6 months to bring Windows 10 to Raspberry Pi 2. What's more the Raspberry Pi 2 compatible version of Windows 10 will be available for free to makers! Visit dev.windows.com for more information.

Do you think this is pretty incredible? We sure do!