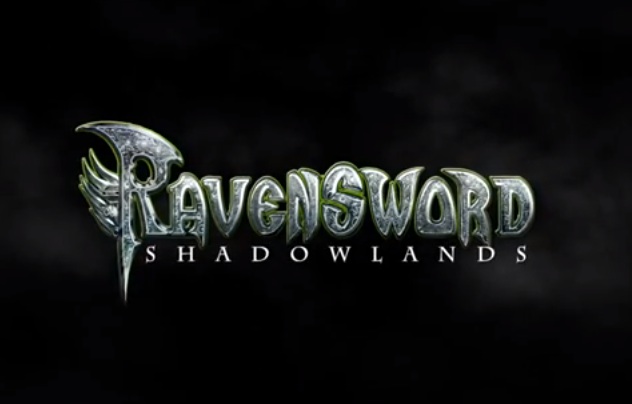 Ravensword is a very popular and highly praised iOs RPG by Crescent Moon Games. A sequel to this game has been announced and also dubbed as the 'Elder Scrolls of mobile RPGs' and when you see the trailer you can see why!

From all indications, it's going to blow the first game out of the water, its scale and scope appearing to be that much more tremendous. You'll be able to wander freely around a diverse fantasy world, looting chests and slaying bad guys, while experiencing top-notch visuals and adventuring on many a quest.


Will it live up to this title? Revensword: Shadowlands is due for release in quarter 4 of this year. It is an iOS exclusive.

There are currently 654 user(s) online:
Google