Richard reviewed the Naga Hex this week - it earned a very well deserved Gold award - but today Razer have unveiled the Wrath variant of the Hex mouse. Coloured deep red rather than green but otherwise apparently identical to the original, the Wrath seems like the perfect accessory for your adventures in Sanctuary upon the release of Diablo 3 on the 15th. It's not peripheral officially endorsed by Blizzard, but the timing can't be a coincidence.


Send hordes of enemies back into the infernal realms through successive combos, perfectly executed with the Razer Naga Hex  Wraith Red Edition. Specially designed for the Action-RPG and MOBA gamers, the Naga Hex is equipped with 6 additional mechanical thumb keys that allow you to accurately perform up to 250 clicks per minute.

Gain the unfair advantage and obliterate your opponents with the Razer Naga Hex, now available in Wraith Red: www.razerzone.com/hex. 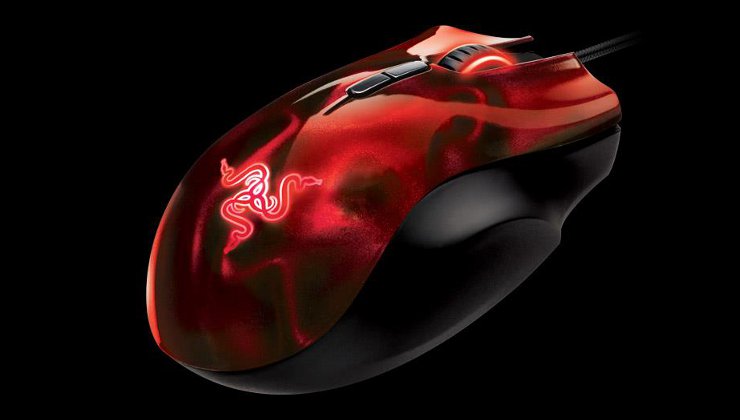 As Richard noted in his review, the Hex is well designed for RPG and MOBO-style games which slightly fewer required hotkeys than MMO's but more twitch skill needed. Mechanical switches are used throughout, which should provide the necessary durability for these notoriously click-heavy game genre's, and if six hotkeys aren't enough the macro software suite should open up many more combinations. 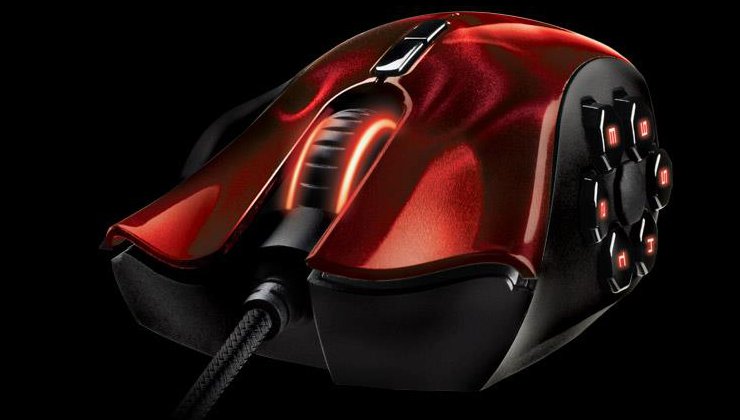 More images can be found on the Razer Facebook Gallery, and detailed specifications may be seen here. The Naga Hex Wrath is priced identically to the Naga Hex: £69.99 RRP.