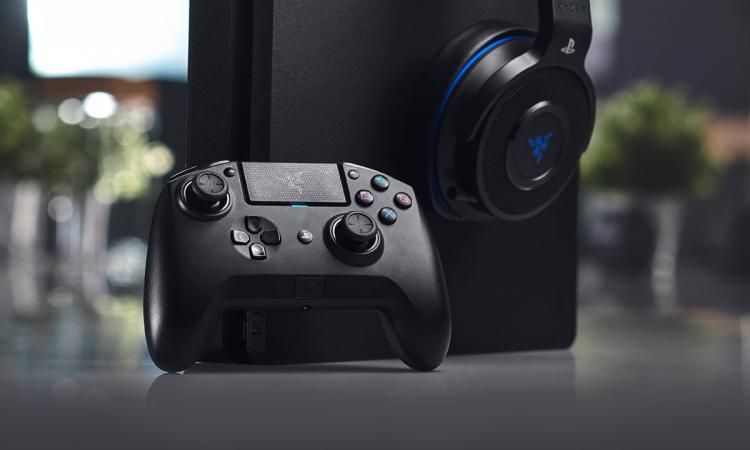 All credit to Razer. Once a product has shipped it would be terribly easy to wash your hands of any problem, blaming them on 3rd parties or user error, rather than directly address feedback and implement a rigorous testing procedure to isolate the flaw and formulate a solution. So hats off to their QA dept. and development teams for isolating a bug with their Raiju Ultimate and Tournament Edition controllers, and today issuing a firmware update to address it.

We take a lot of pride at Razer to provide gamers with the best gaming hardware. Our team puts in a lot of heart and sweat to innovate and define what makes for a premium gaming experience across different devices & platforms.

That is why it can be painful to admit when weve not met these expectations: both yours and ours.

This happened with our first line-up of wireless PlayStation 4 controllers  the Razer Raiju Ultimate and Raiju Tournament Edition. We opted to work with PS4s native Bluetooth connection, a protocol used by the DualShock 4 controller thats new to us. We quickly found out after shipping that our controllers did not live up to the Razer promise  while they worked great on cable, the wireless latency was just not acceptable in certain scenarios.

Through extensive work by our engineers, weve developed a firmware that significantly improves latency  effectively shaving off 30 ms in response time compared to the original firmware. Weve taken extra measures to avoid introducing new bugs and stability issues. In parallel to our own and Sonys qualification testing, we rolled out a beta testing program with our community and existing users. After 45 days of thorough testing, we are pleased to say that the new firmware has been widely rolled out and has addressed the reported latency issues.

The updated firmware has since been implemented into new units. Should you think that you may have purchased an affected unit  make sure to update to the latest firmware. For additional assistance, you may contact our Razer Support Team at support.razer.com/contact-us.

We apologize for missing the mark. Thank you for your honest feedback and you should always continue to hold us to higher standards. We can and will strive to do better.

The Raiju Ultimate is a controller with $200 MSRP, so one should absolutely expect this as a minimum level of post-launch care. Sadly manufacturers and software developers all too often fail to follow-through with their obligations, making mea culpa's such as this newsworthy. A forty-five day turnaround may seem like a long time but proper testing of firmware updates is essential (to avoid bricking the device), and this was no doubt exacerbated by the holiday period.