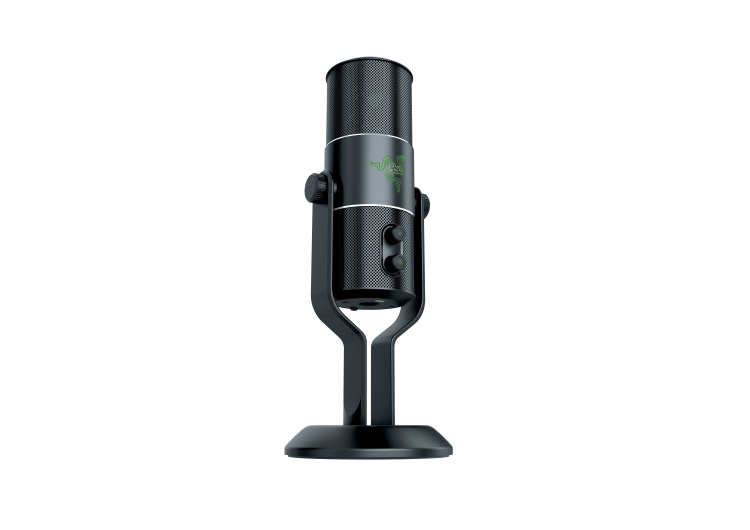 The Razer Seiren features a versatile multi-pattern USB digital connection capable of four different recording pattern configurations with three custom-tuned 14 mm condenser capsules. This makes the Razer Seiren digital microphone ideal for the needs of professional musicians, streamers and YouTubers who demand superior clarity. With plug-and-play simplicity this microphone is simple to use at the studio or at home.

The Razer Seiren also allows content creators to quickly switch between 4 different polar recording patterns (Cardioid, Stereo, Bidirectional and Omnidirectional) by rotating the main control knob. Allowing for greater versatility of use depending on recording applications. The microphones built-in headphone amplifier allows for zero latency, real time accurate monitoring of recordings to ensure users sound exactly as they intend to.

Platforms like YouTube and Twitch are a big part of how people experience their media today, and they shape how we interact with each other, says Min-Liang Tan, Razer co-founder and CEO. Tuned for a professional-style setup and able to be assembled and transported quickly and easily, the Razer Seiren is a microphone designed specifically for streamers and YouTubers.

Razer is also initiating a Razer Sponsored Streamer Program to help aspiring content creators and streamers take their recordings to a professional level. Content creators will be divided up into 3 experience levels and are entitled to different levels of sponsorships ranging from a sponsored Razer Seiren to a full Razer peripheral suite. Razer is committed to help budding streamers achieve higher level recordings and create immersive content.

The Razer Seiren digital microphone is the companys latest audio product designed to go beyond pure gaming. Earlier this year, Razer launched the Leviathan, a gaming and music soundbar and the Adaro audio line, a series of four headphones tuned for music and designed for comfort and durability. The Adaro collection continues to be popular among EDM artists, musicians and avid music listeners ever since its acclaimed launch at the 2014 Consumer Electronics Show.

Beyond its music partners, Razer works with some of the top professional gaming YouTubers and streamers. Many of which were inspirations in the creation of the Razer Seiren and will play roles in its future development. 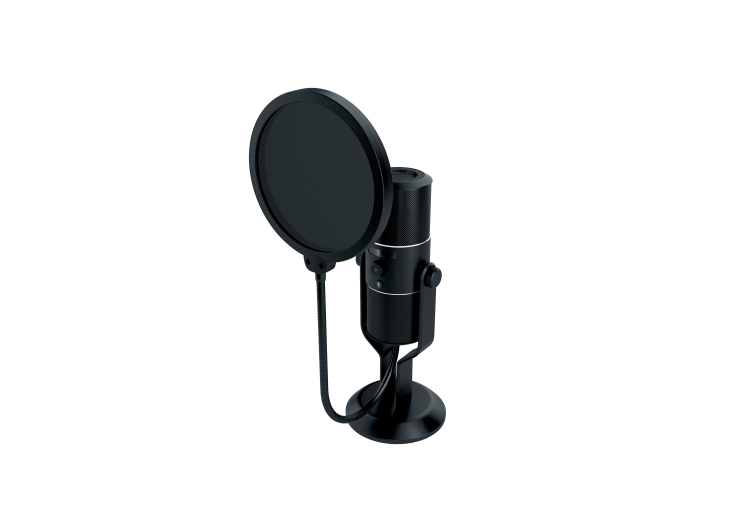 For more information about the Razer Seiren, please visit http://www.razerzone.com/gaming-audio/razer-seiren