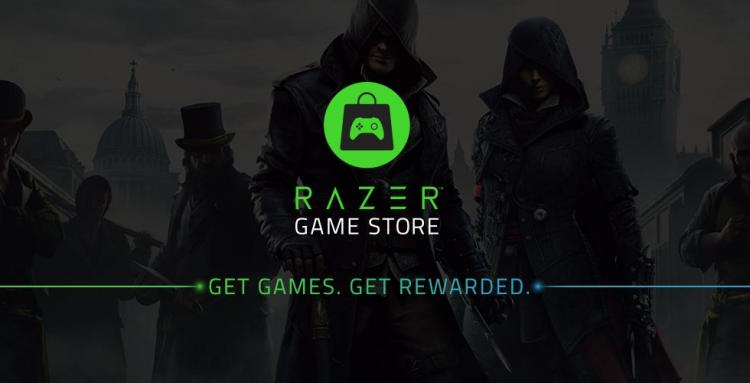 Razer launches its own digital distribution for PC games  the Razer Game Store. The Razer Game Store features game titles from different publishers including Ubisoft, Bethesda, Bandai Namco, Deep Silver, Rockstar, and many more which are delivered in the form of Steam or Uplay product keys. Some of the featured game titles available for purchase include The Crew 2 and Pillars of Eternity II: Deadfire, among past hits like Grand Theft Auto V, Tom Clancys Ghost Recon: Wildlands, Cuphead and Dishonored: Death Of The Outsider

Razer also bundled some game titles with rewards upon purchase as well as exclusive discounts. To kick off the launch of the Razer Game Store, Ubisoft partnered with Razer to bring exclusive deals on French publishers best games and franchises. Look up for the opportunity to save up to 75% on some of the top-grossing games like Far Cry 4, Watch Dogs 2, Tom Clancys Rainbow Six: SIEGE, Assassins Creed Origins, and South Park: The Fractured but Whole. The Razer Game Store is now live and open to global users. Support may vary per region. Check out the latest deals at http://rzr.to/RGSLaunch

Get Games, Get Rewarded

10,000 Steam keys for the indie game Furi sponsored by the Razer Game Store will be given out on a first come first serve basis with sign-ups managed through to http://rzr.to/RGSGiveaway