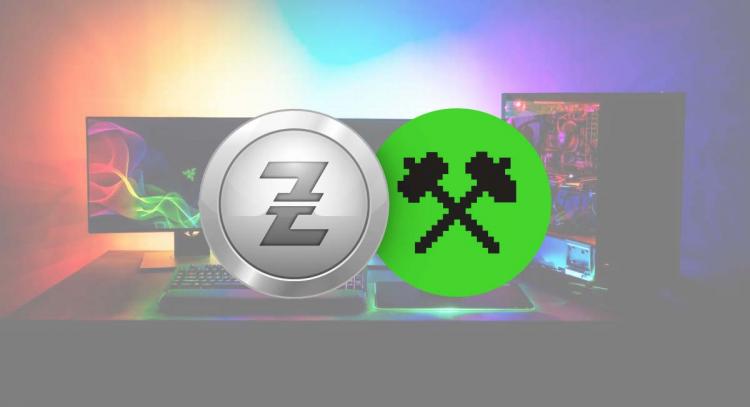 Just when we think the mining boom is over, Razer puts out the Razer SoftMiner app that allows users to use the idle GPU processing power to solve complex blockchain-based puzzles for Razer zSilver. Razer zSilver is a virtual currency created by Razer, used to purchase digital game copies, in-game items, and other reward items from Razers partners. Razer zSilver can also be used to get discounts off of Razer products purchased at the Razer Store. The Razer SoftMiner takes advantage of a gamers downtime away from their gaming machine and earn Razer zSilver by simply running the application in the background.

Razer SoftMiner app is powered by GammaNows compute engine and is the latest addition to Razers software arsenal. Once installed and launched, SoftMiner runs silently in the background to solve blockchain-based puzzles using idle GPU processing power. Users will be rewarded with Razer zSilver depending on the amount of time SoftMiner has been running, and the processing power of their PCs.

Razer SoftMiner is currently in beta and supports up to 5,000 users per week. It can be downloaded and installed through Razer Central, alongside Razer Synapse and Razer Cortex. Download now and be one of the first 1,000 to claim bonus zSilver as instant rewards. Learn more about the Razer SoftMiner at https://www.razer.com/softminer